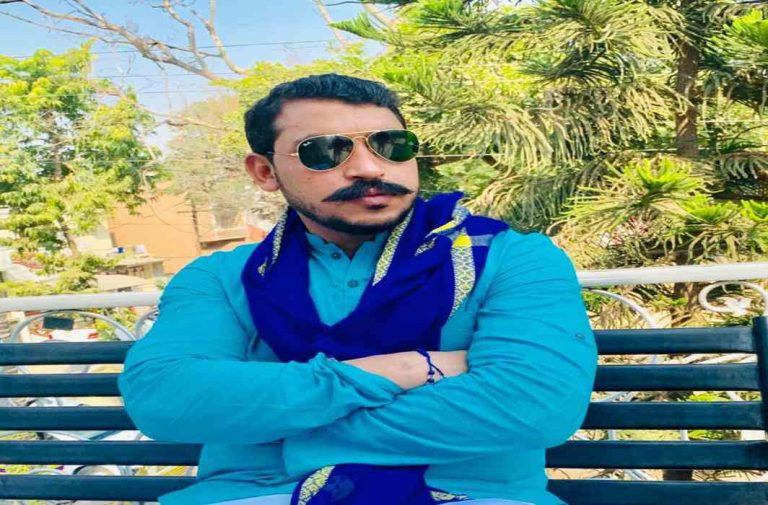 On Wednesday, the court had passed an interim direction to the jail authorities to provide urgent medical treatment if it is required after Daryaganj police failed to produce his medical report and adjourned the matter for Thursday.

In his petition, Azad had claimed that he has a blood-related medical condition called Polycythemia that requires regular monitoring and treatment from the Haematology Department of AIIMS under the supervision of Dr Rishi Dhawan.

A Delhi court on Dec 21 while dismissing the bail plea of Azad had sent him to 14 days judicial custody, following his arrest in connection with the violence during an anti-CAA protest in Daryaganj area.

While dismissing the bail plea, court had said: “Considering that substantial grounds for granting bail to the accused are not made out. Accordingly, the application of accused for grant of bail stands dismissed and accused be sent to judicial custody for 14 days and thereafter be produced before the concerned court for further orders.”

A case has been registered against Azad under Sections 147 (punishment for rioting), 148 (rioting, armed with a deadly weapon), 149 (unlawful assembly), 186 (obstructing public servant in discharge of public), 120B (criminal conspiracy) and other relevant sections of the Indian Penal Code.

Many congress leaders had supported medical treatment for Azad including Congress General Secretary Priyanka Gandhi Vadra who had tweeted urging the government to free him and provide medical treatment. She tweeted: “The government’s policy of oppressing all expressions of dissent and protest has reached the point of cowardice. The lack of basic humanity in their actions is shameful. There are absolutely no grounds to keep Chandrashekhar in jail, let alone deny him medical treatment, if he is unwell. He should be sent to AIIMS to be treated immediately.”