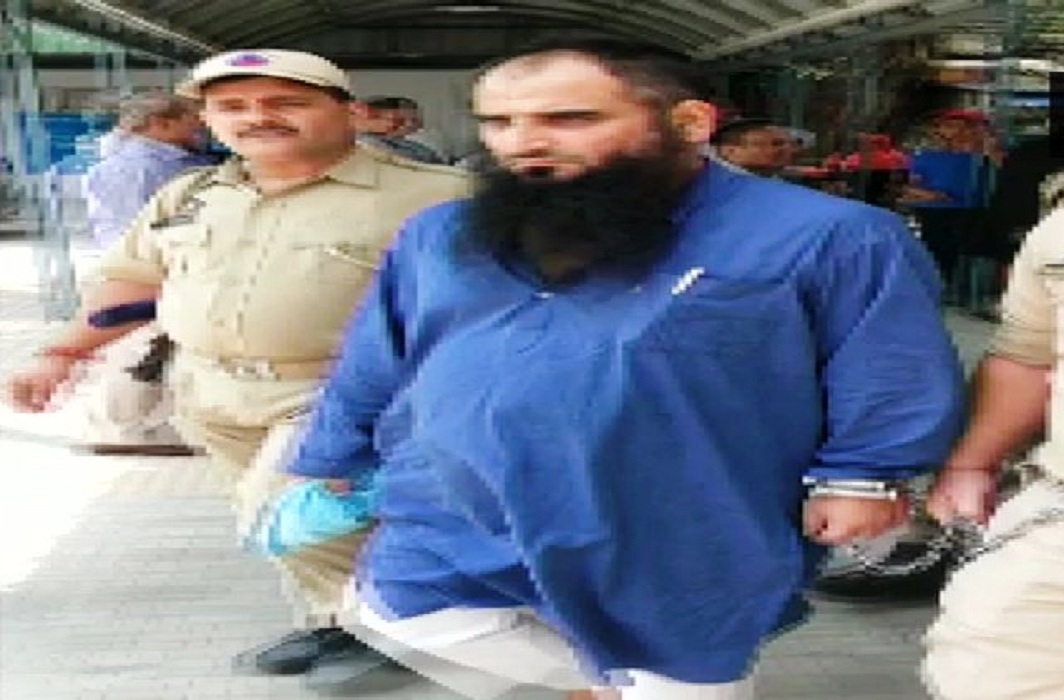 Yesterday, the NIA had brought Alam from a prison in J&L to Delhi to question him in the case.

Alam is the second leader after another separatist leader Yasin Malik to have been brought by the investigating agency in connection with the case.

Alam has been detained several times under the Public Safety Act (PSA) since 2010. Alam has been responsible for igniting protests and stone pelting which led to an unrest leading to the deaths of hundreds of protestors.