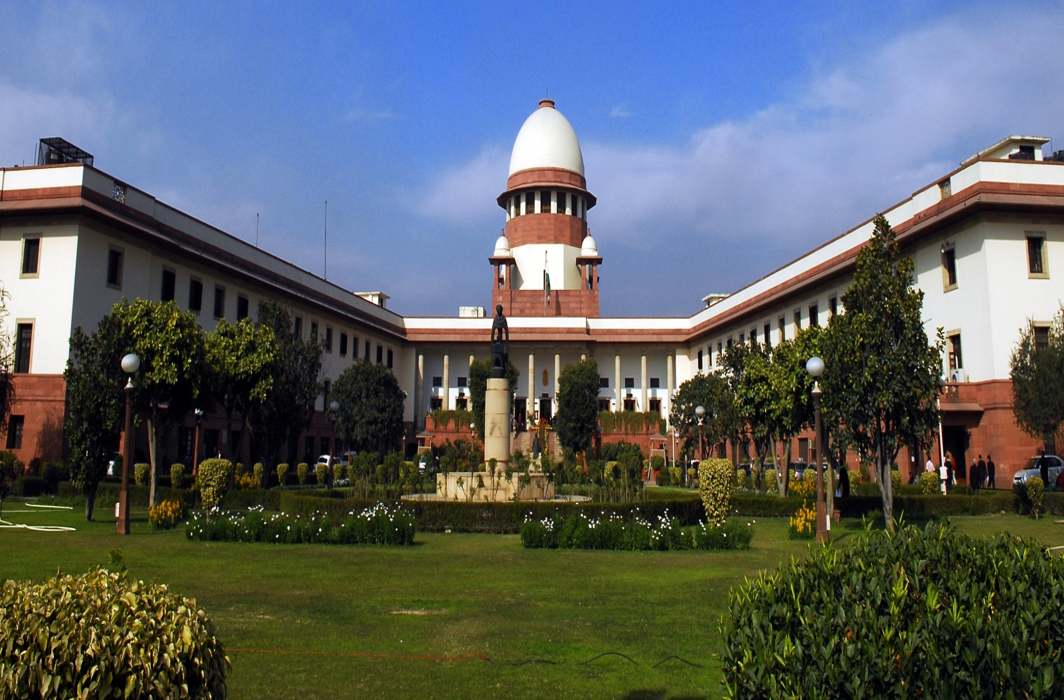 The flagrant violation of building and city codes in Delhi, the depletion of ground water and the sad state of the Yamuna beside the capital, all came into the picture and the Supreme Court bench of Justices Madan B Lokur and Deepak Gupta heard the petition by environment activist MC Mehta on Wednesday (July 1).

The court slammed the blame game carried on by the Centre and the Delhi government while passing the buck on the responsibility and accountability of who was to look after the welfare of the people.

Today the court said that everybody was blaming each other and no one wanted to work.

Additional Solicitor General A Nadkarni said that it is up to the Delhi government to ensure the cleaning of the Yamuna.

The court hit out, saying: “In your affidavit you have said that the water is a state subject and said talked about the fresh water potential in the Yamuna. But see the condition of the Yamuna. What are you doing about the water problem in Delhi? You have just submitted an affidavit (written) like some student was asked to write an essay on it.”

The ASG said that the court directed the NGT to monitor the Yamuna. And there has been no chairman for six months and nothing was done in cleaning the water.

The ASG suggested that a report may be called from the NGT.

Mehta said two judgments had been passed in respect to the Ganga but no compliance has been made by the government till date. He said that as pet Niti Ayog the ground water of 21 major cities has become zero, including Delhi, Banglore, Hyderabad etc.

The court said plastic bottled water has become more dangerous. After use they are being thrown outside, creating another problem. The court said the government has to show a concrete plan on what were immediate steps, an intermediary plan and long term plan, such as what action you are taking immediately and what instruction issued.

Matter to be listed after four weeks on request of ASG.

On illegal construction, the court said court having read the affidavit, said: “You have no intention to work, which even the monitoring committee has informed. Your minister said that the monitoring committee had no common sense in sealing the properties. That means the court has no sense as per you. The report says that pubs and dancing clubs are working in illegal properties and the SDMC has not taken any action, stating that the senior advocate opined that there was no need to take action.”

Taking on the ASG, the court said: “See how your department is making hurdles in the working of the committee. The court directed deputy commissioner of south and west Delhi to be present in court on the next date of hearing on July 18.