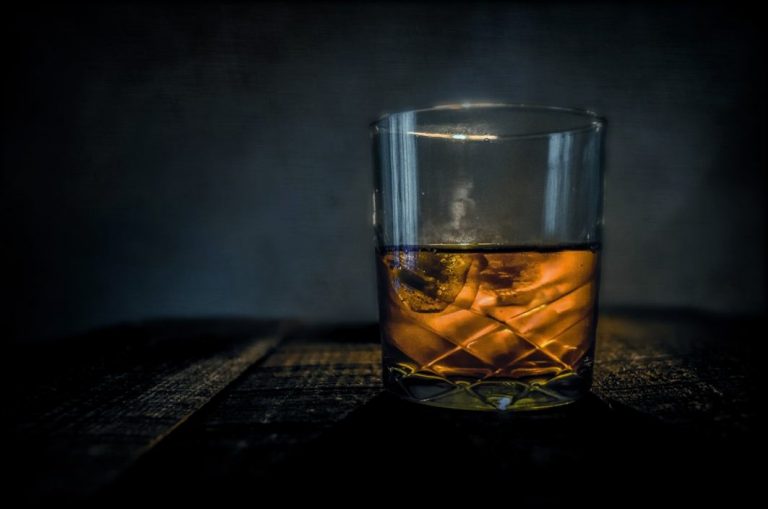 The Delhi government in its reply to the Delhi High Court has said that in any event, age cannot be an irrelevant factor for regulating personal consumption of liquor, therefore, fixing a minimum age for the same cannot be arbitrary.

“What should be the minimum age is a matter of policy decision which remains within the exclusively jurisdiction of the State Government,” Delhi government told High Court.

A bench of Chief Justice Rajender Menon and Justice V Kameswar Rao was hearing a plea filed by one Kush Kalra challenging the Section 23 of Delhi Excise Act 2010, according to which 25 years is a legal age for buying and consuming liquor in Delhi.

The plea seeks directions to Delhi government for lowering the minimum age for consuming liquor at par with other states where the minimum age of drinking is anywhere from 18 to 21 years.

Plea also seeks direction to the Delhi government to inform the court as to what steps it has taken towards prohibiting/regulation of sale and supply of consumption below the legal age in Delhi.

The petitioner also seeks directions to conduct the awareness programs on responsible consumption of liquor among colleges and school going students.

Delhi government Standing Counsel Ramesh Singh filed the counter affidavit stating that present petition is unfounded and ought not to be entertained by the court as the prayer that is being sought is entirely opposed to the Directive Principles of the State Policy.

Article 47 of the Constitution is explicitly clear that “the consumption except for medical purposes of intoxicating drinks and drugs are injurious to health”. Moreover it is settled position in law that alcohol is obnoxious, injurious to health, morals, safety and general welfare of public. In that view of the matter the present petition cannot be a petition in public interest as it clearly seeks to encourage drinking, accordingly same ought to be dismissed.

Ramesh further stated that by way of this plea petitioner seeks to challenge the state policy in the form of Section 23 of the Delhi Excise Act, 2009. The present challenge is unfounded as a policy decision of a state is not subject to judicial review, unless it is shown that the said state policy decision and the consequent statutory provision and/or its application is arbitrary, irrational or contravenes any of the fundamental rights as granted by part III of the constitution.

In the present case the petitioner has clearly failed to show any such contravention, arbitrariness or irrationality. Thus the present writ petition ought to be dismissed on this ground alone.

Delhi Government in their reply said, there are studies which show negative correlation of age with first drink in terms of both quantity of and frequency of alcohol intake in later adult life.

However, Delhi High Court permitted petitioner to file their rejoinder within four weeks and listed the matter for January 22, 2019.