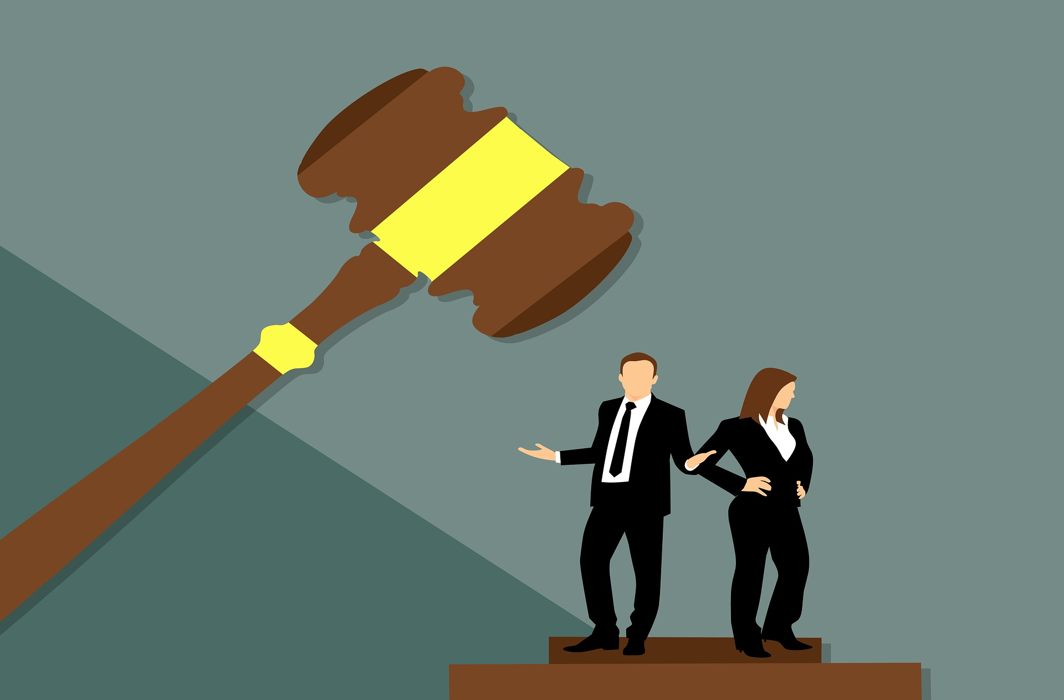 The Delhi government on Friday ordered the AAP government to appoint presiding officers in various family courts in next three days after being informed by the L-G office’s counsel Rahul Mehra that five names for appointments have been notified by the L-G office on the basis of court’s recommendations.

During today’s hearing, Mehra told the bench of Chief Justice Rajendra Menon and Justice VK Rao that Principal Secretary was holding up the appointments despite the names been cleared by the L-G office.

The counsel said that Principal Secretary can’t override what has been directed by this court.

To which the bench directed the counsel to apprise it about the objections raised by the Principal Secretary for not complying its orders.

The matter will be heard again on Oct 25.

The bench was acting on plea on the issue of vacancies in family courts.

On the previous hearing, the court had directed the Delhi government to file an affidavit citing  reasons for non-appointments of presiding officers in various family courts in Delhi.