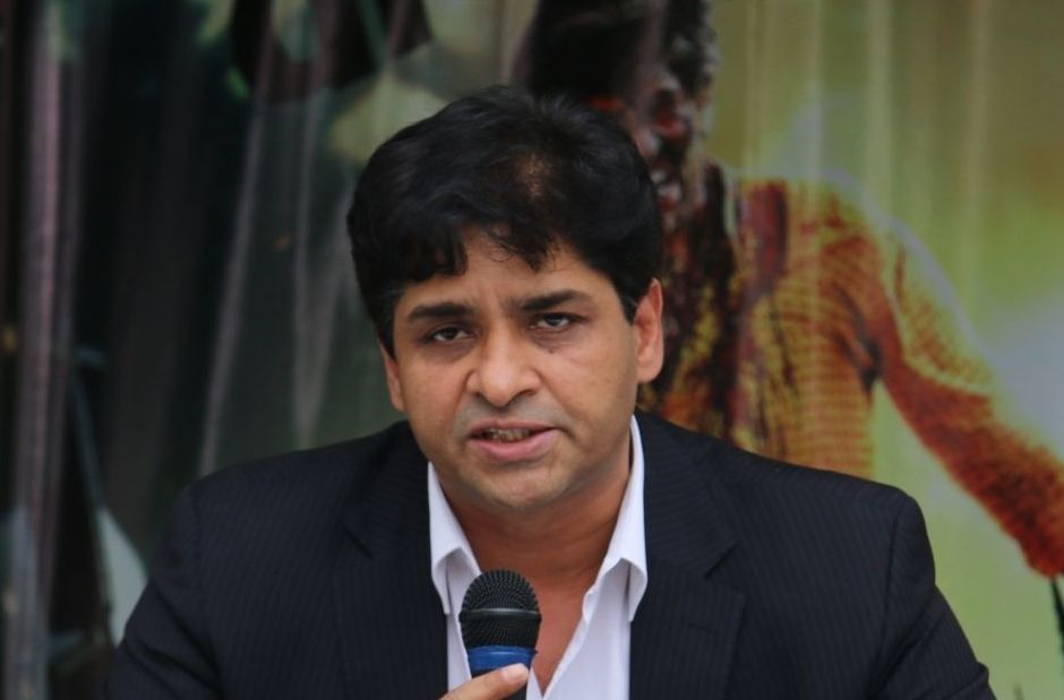 The Delhi High Court, on Friday (October 5), acquitted former TV anchor and producer Suhaib Ilyasi in his wife’s murder case. A trial court had, last December, found Ilyasi guilty of the charge of murdering his wife, Anju, 18 years ago and awarded him a life sentence.

The Bench of Delhi High Court’s Justices S Muralidhar and Vinod Goel have now allowed Ilyasi to appeal against his conviction and life imprisonment in the high profile murder case.

Ilyasi’s daughter Aaliya, who was present in court at the time of pronouncement of the verdict, told reporters: “I am very happy. I am not able to express myself much right now. For all this while, we were silent about it because the judgment was yet to come. We have suffered a lot but I trust my father completely and I had always trusted him.”

A trial court had, on December 20 last year, sentenced Ilyasi, who had shot to fame in the late 1990s as the ‘celebrity anchor’ of the TV crime show India’s Most Wanted, to life term for stabbing his wife to death. The trial court had held that Ilyasi “committed murder and gave it a colour of suicide”. It may be recalled that Ilyasi’s wife, Anju, had been rushed to a private hospital from her East Delhi residence on January 11, 2000, with stab wounds. Doctors at the hospital had declared her dead on arrival. Ilyasi was arrested on March 28, 2000 and charges were framed against him in the case after his sister-in-law and mother-in-law alleged that he used to torture Anju for dowry.

On April 26, the Delhi High Court had granted interim bail to Ilyasi but then refused to extend the relief at a subsequent hearing on May 14. The former scribe had then moved the Supreme Court but failed to get relief.

Ilyasi had maintained through the course of the case in the trial court, and then in the Delhi High Court, that the Delhi police, which investigated the murder case, had not collected any material for three months following the alleged murder and that there was no evidence to charge him for the offence.

The police had countered Ilyasi’s claims saying that he repeatedly sought to mislead the investigating agency during its probe which ironically helped prove his involvement in the crime.