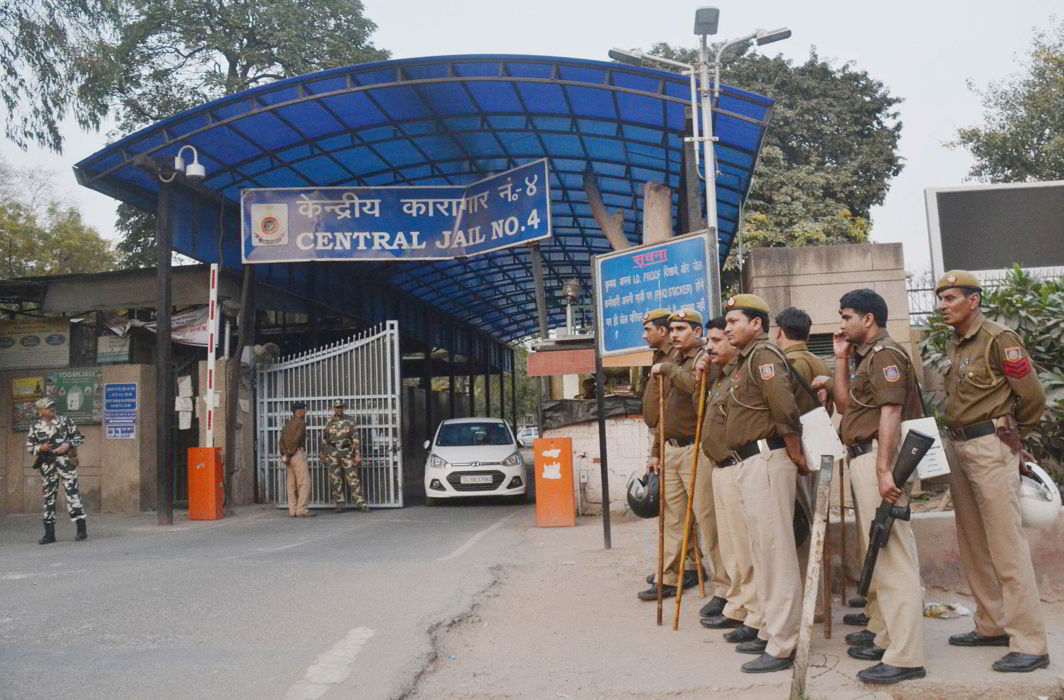 A plea has been filed by a Tihar jail prisoner in Delhi High Court seeking directions to the Delhi government to provide him Unani medication along with Electric Kettle for hot water.

The petitioner, Daya Singh Lahoria says that he is a case of serious ailments and has been recommended hot water by an Orthopaedic doctor and it was duly allowed by the lower Court judge on Nov 28, 2018 but the Tihar jail authorities despite repeated requests did not provide the same till date.

The petition also stated that the Unani/Ayurvedic doctor was being provided to the prisoners but the Jail authorities are acting in a discriminatory manner and have discontinued the same to the prisoners who are lodged in High Security Ward of the Tihar Jail, Ward No. 8/9.

The petition also raised the point that no reason has been provided by the Jail authorities for discontinuing the said Unani doctor treatment.

The high court has issued notice to the jail authorities and has put up the matter for status report on Jan 25.