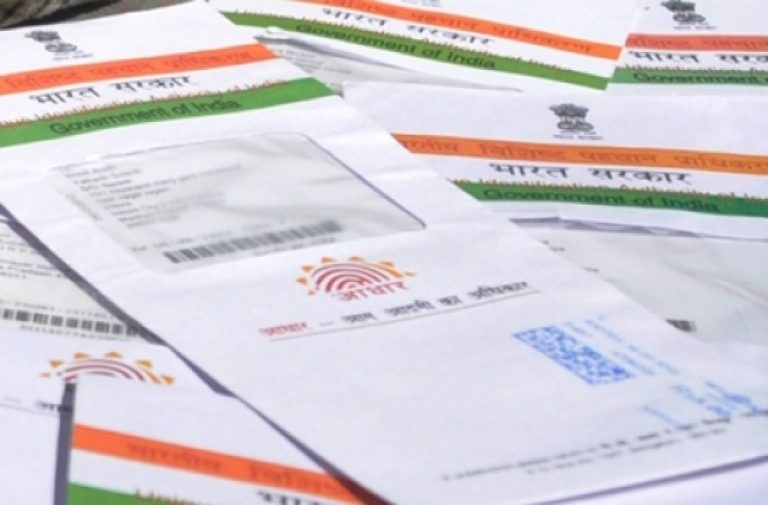 Delhi Government has informed the Delhi High Court that they would come out with a corrigendum in the wake of the recent judgment of the Supreme Court on Aadhaar on a circular mandating Aadhaar and voter card details of family members of students enrolled in all Delhi schools.

The bench was hearing a plea by Government School Teachers Association (GSTA), which had contended that the circular violated Right to Privacy.

On the last date of hearing, the court had said that it was inclined to stay the circular. However, it was pointed out by Delhi Govt. Counsel that the judgment was yet to be pronounced in the Aadhaar case following which the matter was posted for October 1.

During the October 1 hearing, Kamlesh Kumar Mishra, counsel for the petitioner, said that the Delhi government is still seeking the details of the voter id cards of the family members which needed to be stopped.

While disposing of the matter, the court granted ten days to the Delhi government to issue the corrigendum. It also granted the petitioners to approach the court if they are not satisfied with the additional circular issued by the state government.

According to circular issued by the Department of Education, Delhi Government, Aadhaar and Voter ID details must be corroborated by obtaining self-attested photocopies of the documents.

The plea had alleged that such an exercise would be unnecessary burden on the students, teachers and the education machinery, and the collection and subsequent digitisation of documents would cause a financial burden on the exchequer.