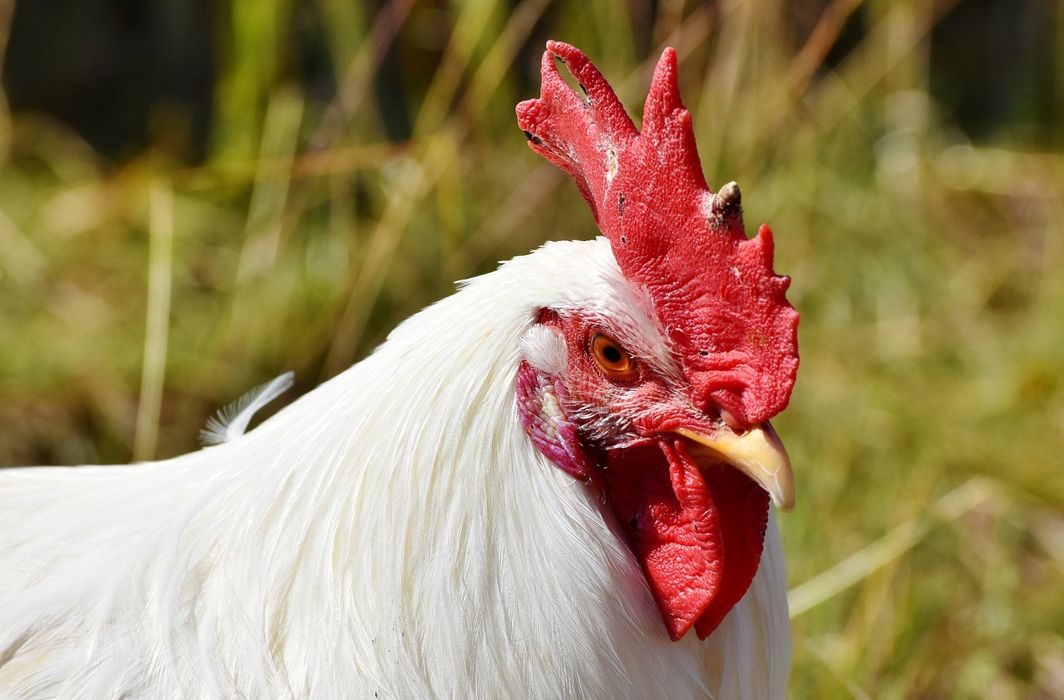 The Delhi High Court on Thursday (August 30) directed the Centre to act on the recommendations of Law Commission of India (LCI) relating to the protection of hens from cruelty and also sought a response from the Ministry of Environment & Forest & Climate Change (MoEFCC).

The single-judge bench of Justice V Kameswar Rao further directed the Centre to inform it whether they have interim arrangement in the meanwhile or not.

The bench was acting on the plea raising concern to extreme cruelty inflicted on approximately 40 crore egg laying hens in India confined for practically the entire duration of their productive life to barren wire battery cages.

During the course of proceedings, the petitioner said that they wanted an alternative system to battery cages. “The use of battery cages constitutes cruelty and violate the Right to Dignity and Five Freedoms guaranteed by Section 3 and 11(1)(e) Prevention of Cruelty to Animals Act, 1960 read with Articles 21 and 51A(g) of the Constitution. In the present cage system hens can’t move but in other system adopted by the countries birds can move. In foreign countries, they have huge cages in which hens can move.”

The matter will be heard again on September 5.