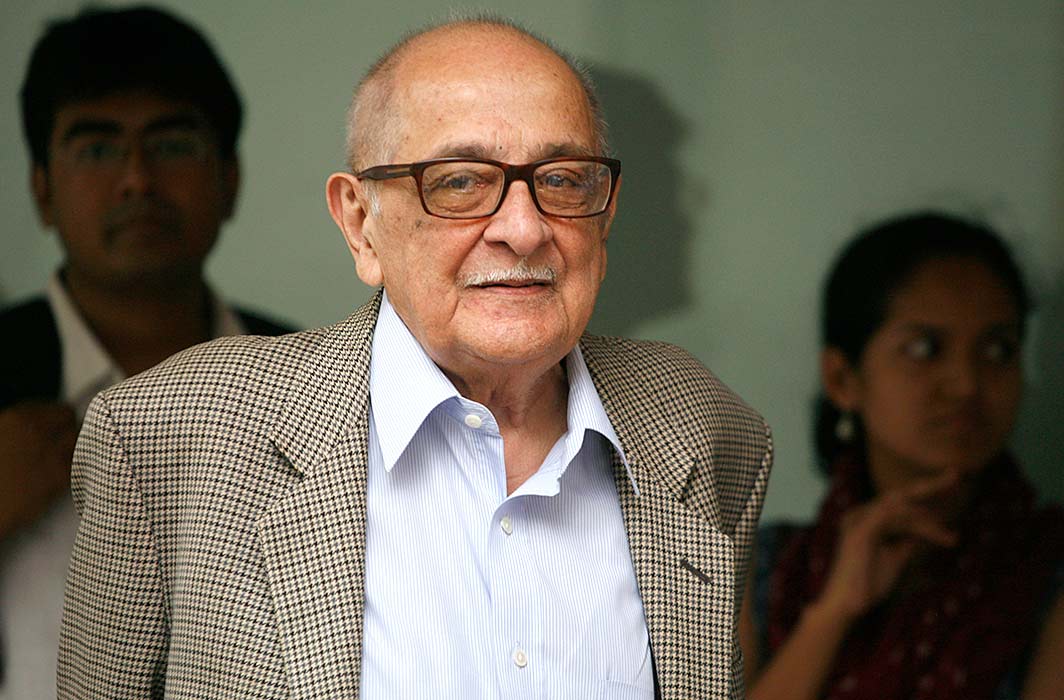 The Delhi High Court on Wednesday dismissed a plea that sought the disqualification of senior advocate Fali Nariman from appearing in the Supreme Court on grounds that his son Rohinton Nariman is a judge of the apex court.

The petition was filed by advocate Mathews Nedumpara and others who quoted the Bar Council of India Rules that deals with ‘Standards of Professional Conduct and Etiquette‘,  to argue that it must be read  as ‘the entire Court‘, and not the particular Court where the relative of a lawyer is a Presiding Judge. But a bench preidned by HC Chief Jutsice Rajendra Menon said the couyrt did not have power to amend an existing Rule.

Yessterday too lawyer Nedumpara was chastised by the apex court for referring to Nariman while trying to drive home the point that only sons and daughters of judges got the designation of senior advocate. Ironically, the case had come up before a bench presided over by Justice Nariman. “Why did you take the name of Fali S Nariman? Do you think you can get away [with it]? What did he get to do with the matter. We are warning you. Anyway, we are going to issue contempt notice to you,” Justice Nariman told Nedumpara.