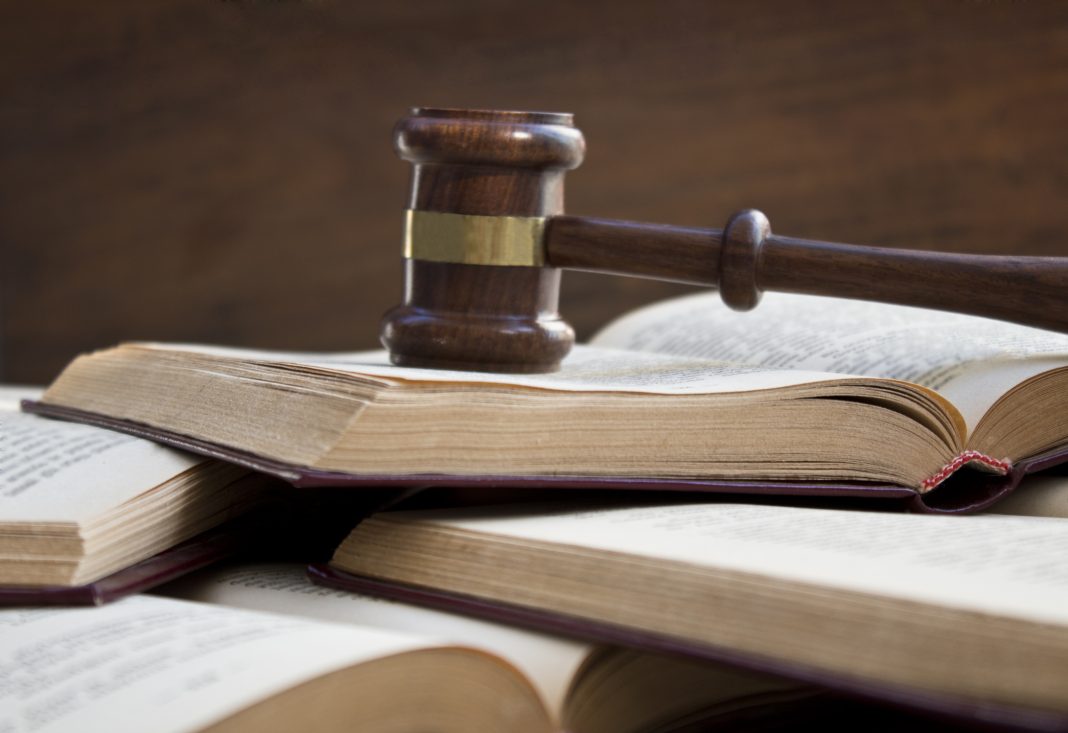 New Delhi: The Delhi High Court today dismissed a petition seeking directions to conduct the Common Law Admission Test (CLAT) 2020 as a home-based online test in view of the pandemic situation due to the COVID-19 outbreak.

A single-judge bench comprising Justice Jayant Nath, while hearing the petition through video conferencing, noted that the guidelines issued by the Ministry of Home Affairs asking people to stay at home are at best an advisory.

The petition has been file by V. Govind Ramanan, a CLAT applicant, seeking direction to quash the notification issued by the consortium regarding the CLAT 2020 examination, stating that the examinations being conducted on a centre basis will be in violation of his Right to Life and Right to Health as provided under Article 21 of the constitution.

The counsel appearing for the petitioner submitted that movement of the people under the category at risks like the elderly, children, and others is being continued to be restricted by the government.

The counsel appearing for the Consortium of the National Law Universities contended that the home-based test for 78,000-plus students is not possible as it may compromise the test and may also be manipulated by the individuals appearing or the coaching centres.

The consortium further assured that the test would be conducted in the safest possible way and for the places with a restriction on movement, the admit card would be considered as a pass for the movement of the students.

Read Also: SC rules S 50 of NDPS Act not applicable to search of bag of accused

The bench dismissed the petition stating:

Did you find apk for android? You can find new Free Android Games and apps.
Share
Facebook
Twitter
Pinterest
WhatsApp
Previous articleSC rules S 50 of NDPS Act not applicable to search of bag of accused
Next articleBig win for Vedanta as Supreme Court says Malaysian arbitral ruling will not go against public policy in India- Read Judgment