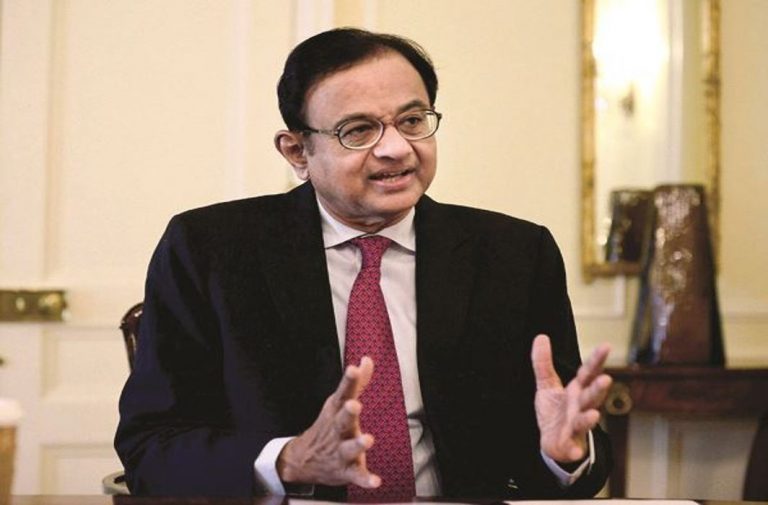 The court gave the order on the plea filed by Chidambaram seeking protection from arrest by the Enforcement Directorate (ED) in the INX Media money laundering case.

P Chidambaram and his Karti Chidambaram are facing charges slapped by ED and CBI in the case. Investigating agencies are probing how Chidambaram’s son Karti managed to get clearance from Foreign Investment Promotion Board (FIPB) for INX Media.

Karti was arrested on February 28 by the CBI in the case and later granted bail.