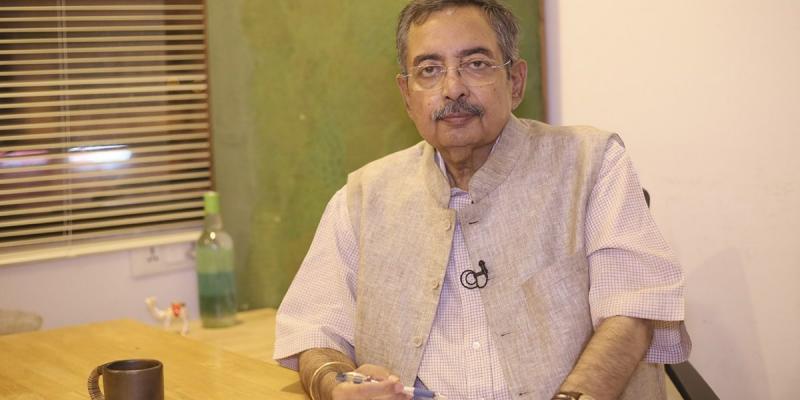 New Delhi: The Delhi High Court today extended the interim protection provided to journalist Vinod Dua in an FIR accusing him of making statements conducive to public mischief in his show on YouTube.

Justice Anup Jairam Bhambhani, while hearing the matter through video conferencing, noted: “Even if the present case and the case pending before the Supreme Court arise from different FIRs and refer to different webcasts, the essence of both is the same. Therefore, the decision of the Supreme Court shall be awaited as the same will have a bearing on this matter.”

Vinod Dua, a known senior journalist, filed the petition seeking quashing of the FIR registered under sections 290/505/505(2) of the Indian Penal Code, 1860. He has further prayed for an investigation into the registration of the FIR by respondent No.1/State, as also seeks Rs 1 crore as compensation for violation of his fundamental rights.

The court has adjourned the matter till end of September.