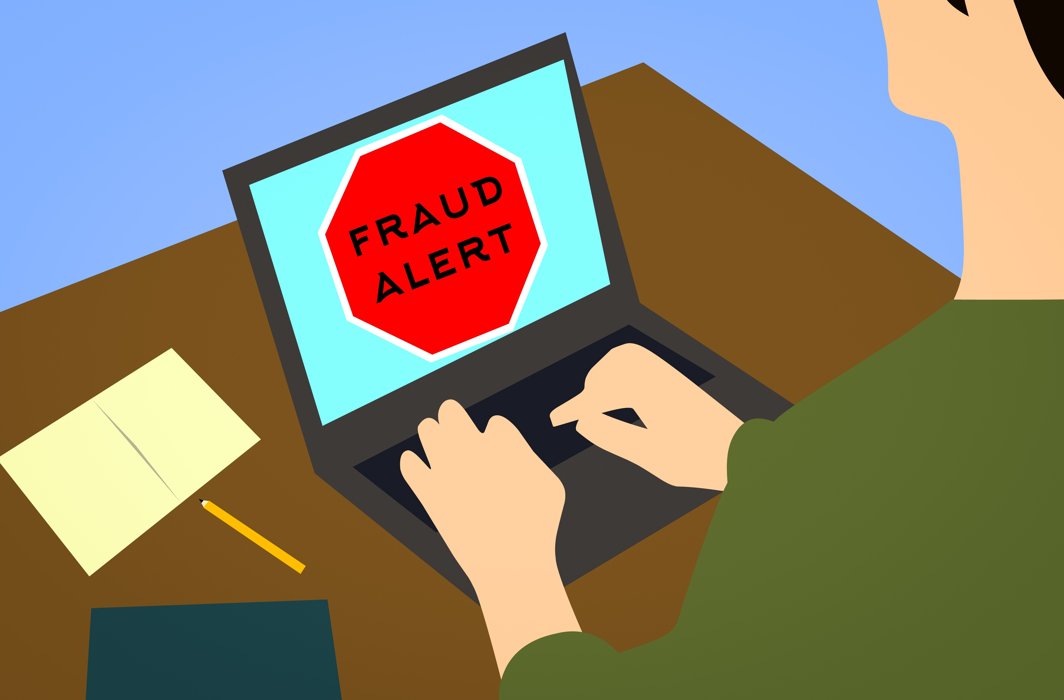 The single-judge bench of Justice Mukta Gupta granted bail on the surety of two bonds of Rs 2 lacs subject to the satisfaction of the trial court.

The bench was acting on bail application filed by Anup Prakash Garg.