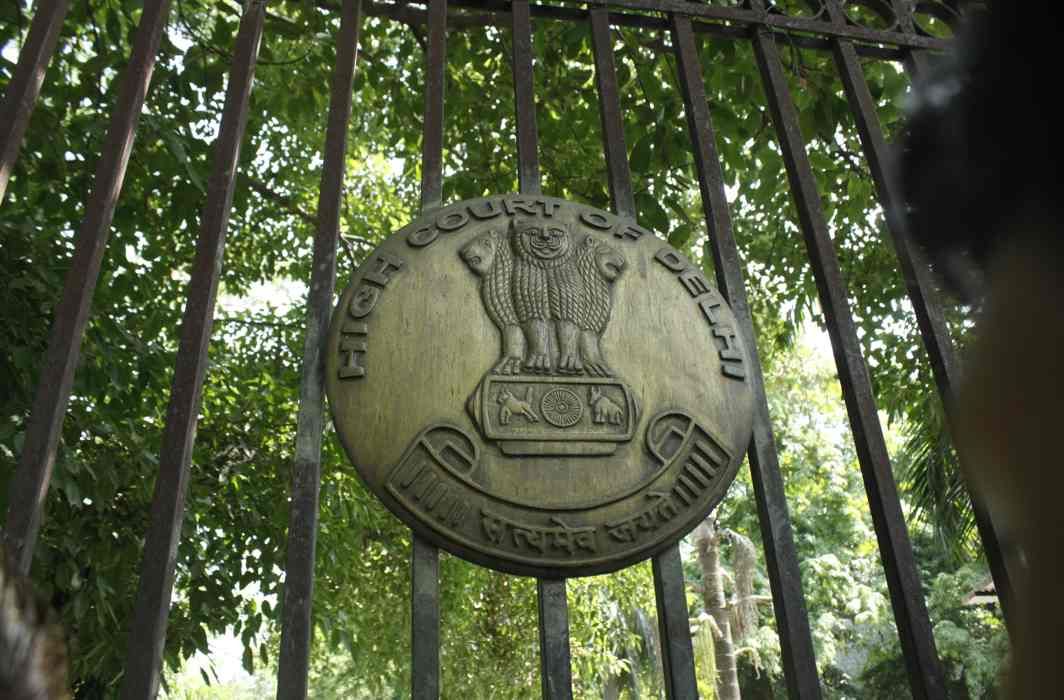 The bench headed by Chief Justice Rajendra Menon also directed Commissioner of Excise to take appropriate steps on the four liquor vendors operating in and around LNDC.

Further the bench also directed DDA to make proper arrangements with regard to lightning in the concerned area.

The Court direction came while acting on a plea expressing concern over safety and property of the persons working in the LNDC specially the women due to no street light on the roads in the LNDC leading to the main Vikas Marg.

The plea said: “There is no street light to the nearest metro station being in Nirman Vihar Metro Station, and also there is no lightning in the DDA District Park, Preet Vihar.”

Petitioner contended the risk is further aggravated as the park is surrounded by four liquor shops and regular brawls between inebriated thugs and drunkards are common sighting in the area. Taking advantage of the extreme dark in the area, people drink openly in the park and around the area.

The petitioner contended that she had written several letters to government authorities but no response came.

The bench directed the authorities to resolve the issues pointed out by the petitioner within 4 weeks.