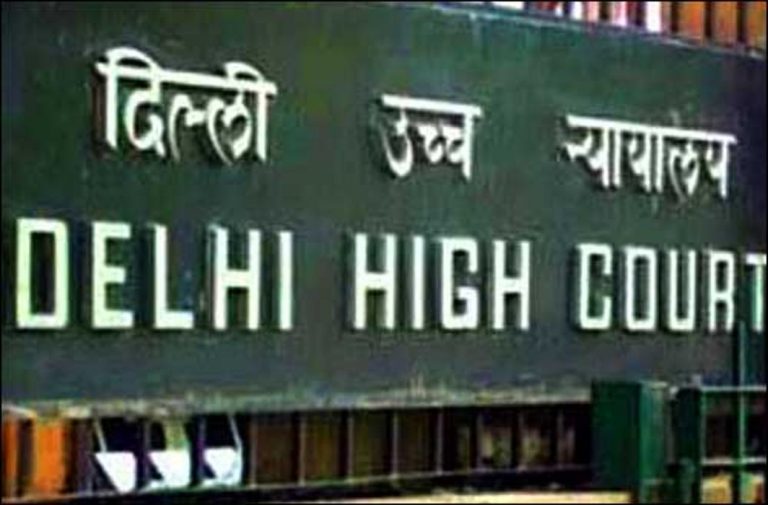 The Delhi High Court on Thursday issued Notice to New Delhi Municipal Corporation and SHO Connaught Place Police Station in a Public Interest Litigation filed by the National Association of Street Vendors of India (NASVI), seeking direction to set aside the Public Notice dated 12.09.2019 issued by NDMC for eviction of various street vendors from the Jama Masjid Area.

The Division Bench of Chief Justice DN Patel and Justice Hari Shankar is hearing this petition which inter alia asks for street vendors to be allowed to squat at their respective site until the completion of procedure established by law.

It is submitted in the petition that the impugned Public Notice was issued under the impression of misinterpretation of order dated 02.09.2019 passed by the Supreme Court in M.C. Mehta v. UOI, asking for removal of all encroachments from the pavements which are meant to be used by pedestrians.

Appearing on behalf of the Petitioners, Advocate Prashant Bhushan contended that the street vendors have been evicted without emphasizing the procedure laid down in Section 3 of the Street Vendors Act, 2014 which envisages conducting a survey, registration of street vendors and issuance of Certificate of Vending (CoV) by the Town Vending Committee. The judgment of the Supreme Court doesn’t even talk about the street vendors.

In continuance of his submissions, Mr. Prashant Bhushan has submitted that the street vendors enjoy protection by virtue of various orders passed by this court as well as the Supreme Court.