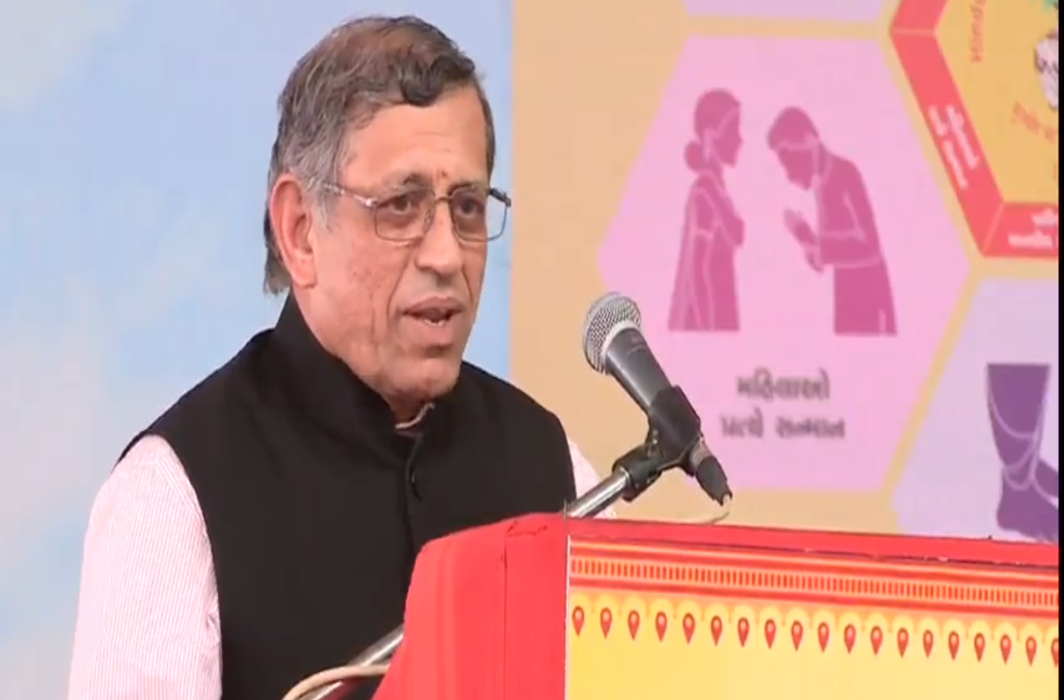 RSS ideologue and RBI’s non-official, part-time director S Gurumurthy is once again in trouble with the Delhi High Court for allegedly accusing one of its sitting judges of a bias.

On Monday (October 29), the Delhi High Court bench of Justices Hima Kohli and Yogesh Khanna issued notice to Gurumurthy for allegedly accusing its sitting judge, Justice S Muralidhar of being biased in favour of activist Gautam Navlakha. Justice Muralidhar led the two-judge bench which had earlier declined the Maharashtra police’s plea for transit remand of Navlakha in a case linked to the Bhima Koregaon communal clashes.

Earlier, on October 26, the Chief Justice Rajendra Menon had initiated criminal contempt proceedings following which the matter was listed today.

The bench led by Justice Muralidhar had, on August 29, ordered that Navlakha – who had been arrested by the Pune cops a day earlier in pan-India raids that also saw the controversial arrest of activists Varavara Rao, Sudha Bhardwaj, Arun Ferreira and Vernon Gonsalves – be kept under house arrest at his New Delhi residence. The bench had later freed Navlakha from house arrest and declined a plea by the Maharashtra police for his transit remand. Both these orders by the bench led by Justice Muralidhar have now been challenged by the Maharashtra police in the Supreme Court.

Gurumurthy, who has been regularly targeting Justice Muralidhar with unsubstantiated allegations, had reportedly tweeted and retweeted some posts that claimed an association between Justice Muralidhar and Navlakha and alluded that this prior link between the two had led to the judge being biased in favour of the activist.

Advocate Rajshekhar Rao had also brought to the Delhi High Court’s notice, through a letter, the said allegations reportedly made by Gurumurthy.

The matter will be next heard on December 11.