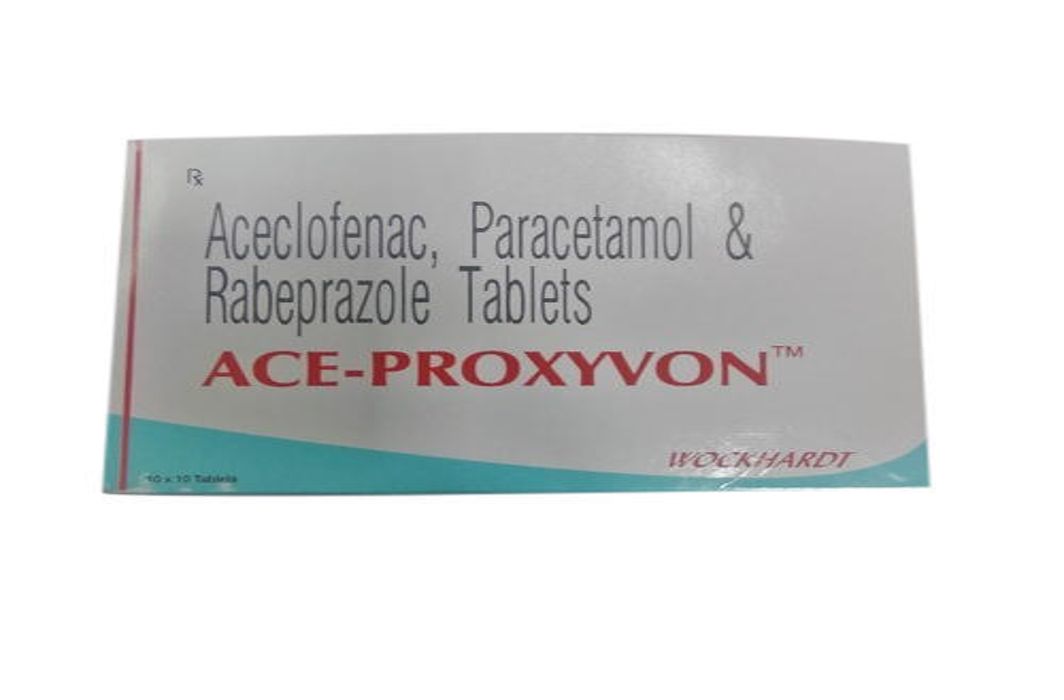 The Delhi High Court on Friday (Sep 15) refused to grant interim stay on ban of anti-inflammatory medicine Ace Proxyvon, one of the 328 fixed dose combination (FDC) drugs banned by the Centre.

But it allowed manufacturer Wockhardt to sell the medicine till Sep 18 (the next date of hearing) as it was informed that stocks were already available in the distribution network.

“This court is not passing any interim order and there is no stay on the ban. However, it (drug) has not been disrupted for the past 11 years and some stock is already there in the distribution network.

“This court considers it to be apposite that no coercive action be taken against the petitioners (company) subject to the stopping of the production,” the court said.

The court also directed the Centre to produce the relevant reports on basis of which the notification to ban the drug was passed. It asked to produce the report/material which would establish that the said drug is harmful to the public health and serves the larger public interest.

The single-judge bench of Justice Bakhru also directed the Ministry of Health and Welfare to provide the report to the petitioner on which the decision to ban the drugs was taken.

The court’s order came on the plea filed by Wockhardt Limited, which had challenged the Centre’s notification of September 7 banning Ace Proxyvon, an inflammatory drug prescribed for people with painful rheumatic conditions such as osteoarthritis, rheumatoid arthritis and ankylosing spondylitis.

Appearing for the Centre, Additional Solicitor General (ASG) Maninder Acharya submitted that hearings have been given to the petitioner in compliance to the orders of the Supreme Court. She also contended that the report submitted by Drugs Technical Advisory Board (DTAB) had concurred with an earlier committee, known as the Kokata Committee, for banning the drug and such decision has been taken in larger public interest.

However, countering this, the counsel appearing for the petitioner said that the drug has been in market since 2007 and in the last 11 years, no adverse report has been given about the medicine.

He also alleged that the Centre had not examined all the parameters of the Drugs and Cosmetics Act.

“I was not given the report on the basis of which the decision was taken to ban the medicine. The medicine is the need of the people,” he said.

However, the court said that the medicine does not fulfill the need.

“It does not fulfill the need. It will just help by taking one tablet, instead of two other tablets, which are easily available in the market,” it said.

The matter would be now heard on September 18.