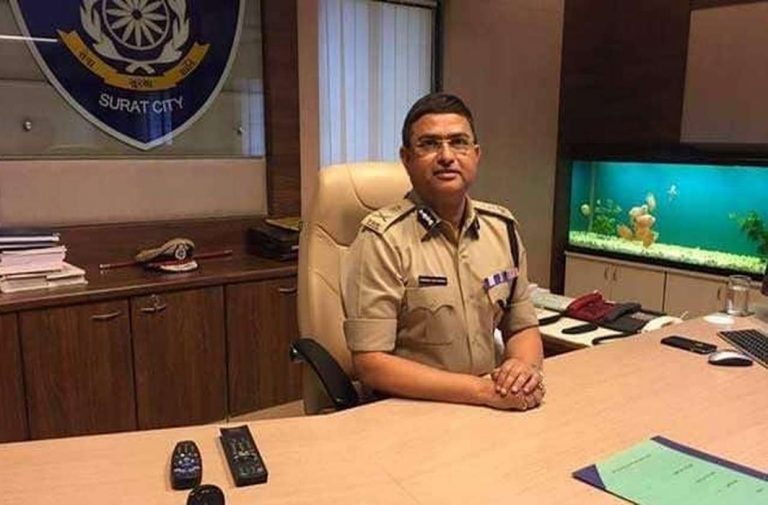 The Delhi High Court has reserved order on the application of the CBI seeking extension of time to investigate bribery allegations against the agency former special director Rakesh Asthana and Deputy Supertinedent of police Devender Kumar.

The CBI had initially sought another six months to cpompletge the investigations but during today’s hearing, brought it down to four months. In January the HC had dismissed Asthana’s petition seeking quashing of the First Information Report filed against Asthana on bribery allegations. He along with kumar had then moved the court seeking to quash the FIR. While dismissing their pleas, the court directed the CBI conclude the investigation against Asthana and Kumar in 10 weeks, by March 20. Both Asthana and CBI Director Alok Verma were sent on leave after they accused each other of corruption.

Asthana was accused of receiving kickbacks and extorting money from Hyderabad-based businessman Sathish Babu Sana, who was being investigated in the Moin Qureshi corruption case. Qureshi is accused in multiple graft cases. Asthana, in turn accused Verma of trying to falsely implicate him, and levelled corruption charges against him.