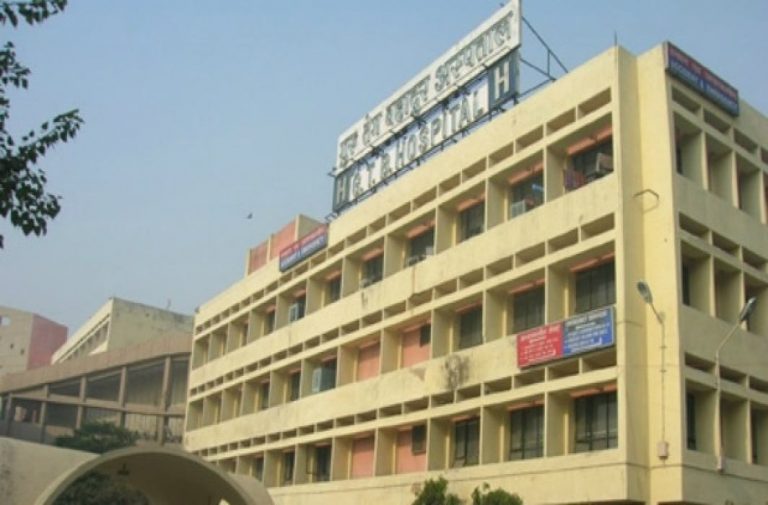 The Delhi High Court on Friday quashed a circular of the Delhi government which had mandated preferential treatment to Delhi residents over non-residents at the GTB hospital in Dilshad Garden.

The bench comprising Chief Justice Rajendra Menon and Justice  V K Rao gave the verdict on the PIL seeking annulment of a circular by Delhi government that barred non-Delhi residents to avail free treatment at the GTB hospital.

The court had earlier sought response from the Delhi government as on what grounds did it issue such an order which evidently denies people of their right to life under articles 14, 19, 21 of the Constitution.

Arvind-Kejriwal led government had come out with a pilot project which had preferred treatment to Delhi residents at the hospital on the basis of their Voter ID cards.