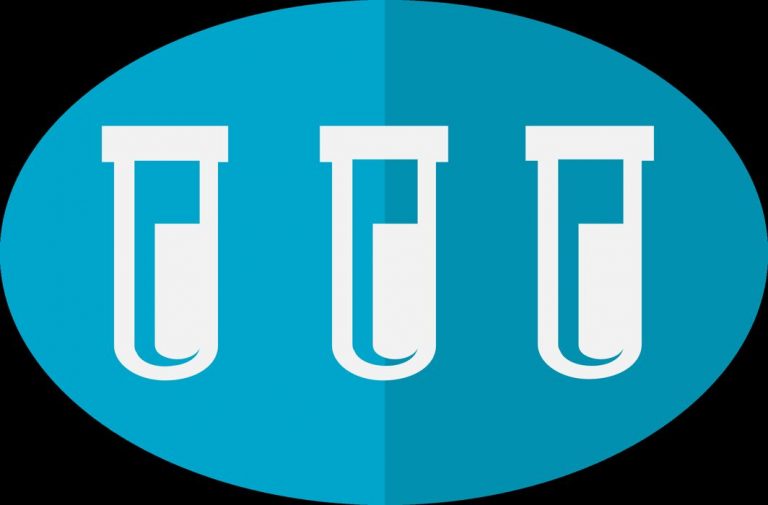 Along with closure of unauthorized pathological and diagnostic centers, Misra has also sought formulation of policy that regulates the operations of pathological labs and standardization of the diagnostic equipments used in the labs in Delhi.

The petitioner has further pleaded that the lawmakers must frame guidelines for proper implementation of the Clinical Establishment Act (Registration Regulation Act, 2010). Irregularities in the implementation have led to an increase in unauthorised labs run by unqualified lab technicians.

A small error in the diagnostic technique or error in the test report could prove to be life threatening for the patient as he may be exposed to wrong treatment based on the erroneous report, the petitioner has said

The petitioner has alleged that such labs were not just conducting tests without improperly trained technicians but were also providing inaccurate inferences in the test report which placed the patients at grave risk. T

The plea has also claimed that illegal labs have been growing in number across the capital city and their number could be easily pinned at around 25,000. The streets of Delhi are sprawled with illegal and unauthorized pathological labs.

The plea has also pointed out that the city government has lapsed in enforcing a mechanism or procedure to shut down and curb the menace of such illegal labs.