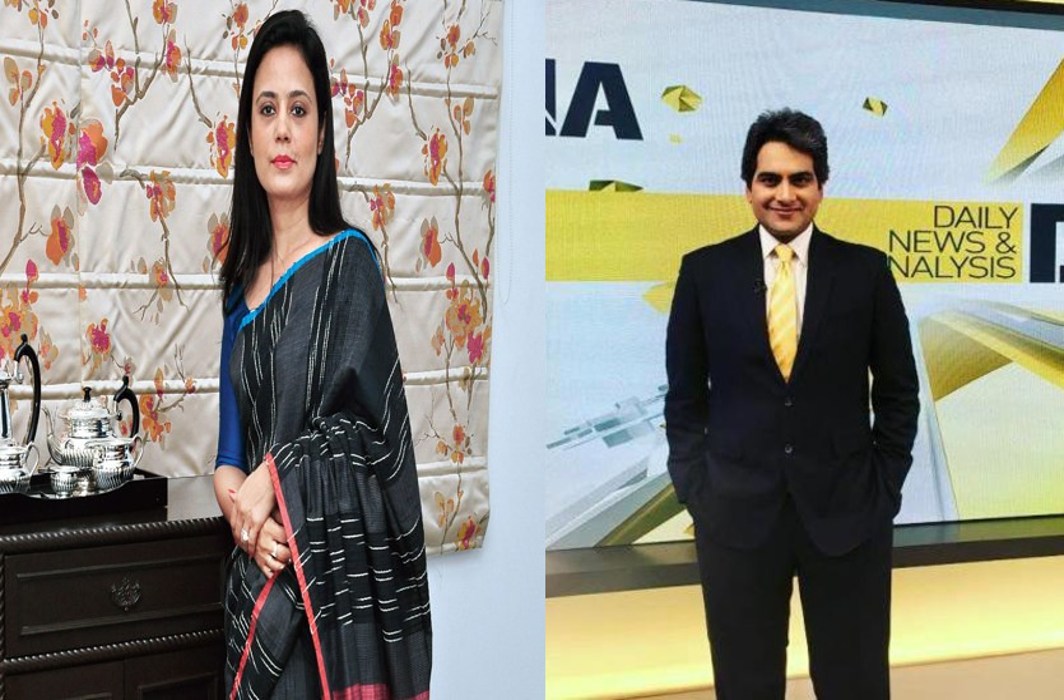 Justice Brijesh Sethi, sitting singly, quashed the order of stay in a revision petition by Sudhir Chaudhary against the order passed in the criminal defamation case filed by Trinamool MP Mohua Moitra.

The Metropolitan Magistrate had posted the case for orders on the issue of summons.

Sudhir Chaudhary raised objection on the ground of non-consideration of his simultaneous application under Section 340 CrPC to initiate criminal action against the MP for her false allegations against him in front of the media as also the court. The stay was issued based on this objection.

Mohua Moitra in her maiden speech in the Parliament on 25th June had discounted the Modi government by quoting ‘Seven Signs of Fascism’ which she credited to the US Holocaust Museum. Sudhir Chaudhary in his channel blamed Mohua of plagiarizing her speech from Martin Longman, an American analyst, who in fact too had borrowed the pointers from the same list.

Aggrieved by the stay on the proceedings, Mohua moved the High Court seeking a writ of certiorari. High Court has allowed Mohua’s application thus.