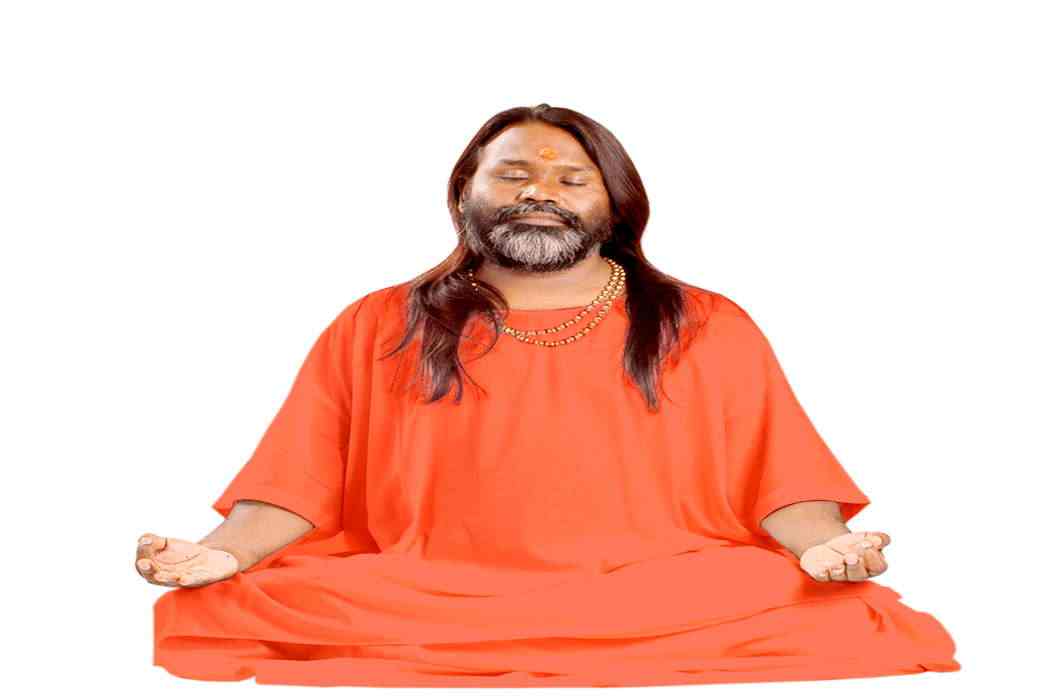 The Delhi High Court on Friday (July 6) came down heavily on Delhi Police for not arresting self-styled godman Daati Maharaj in the sexual assault case.

“Why the accused (Daati Maharaj) not been arrested yet, it’s been over a month?” asked the bench of Acting Chief Justice Gita Mittal and Justice C Hari Shankar.

The bench fixed July 11 as the next date of hearing.

The bench was acting on the plea filed by an NGO, Delhi Citizen Forum for Civil Rights which seeks the transfer of case to CBI as a number of politicians and senior officers of the government (Centre/State) are regular visitors of Shanidham, Fatehpur Beri, New Delhi hence the fair investigation by the Crime Branch, Delhi cannot be assured.

A case has been registered against Daati Maharaj under sections 354/376/377/34 IPC in Fatehpur Beri Police Station on June 6. It has been alleged by 25-year-old victim she was raped by Daati Maharaj and his two associates two years ago at the godman’s ashram.