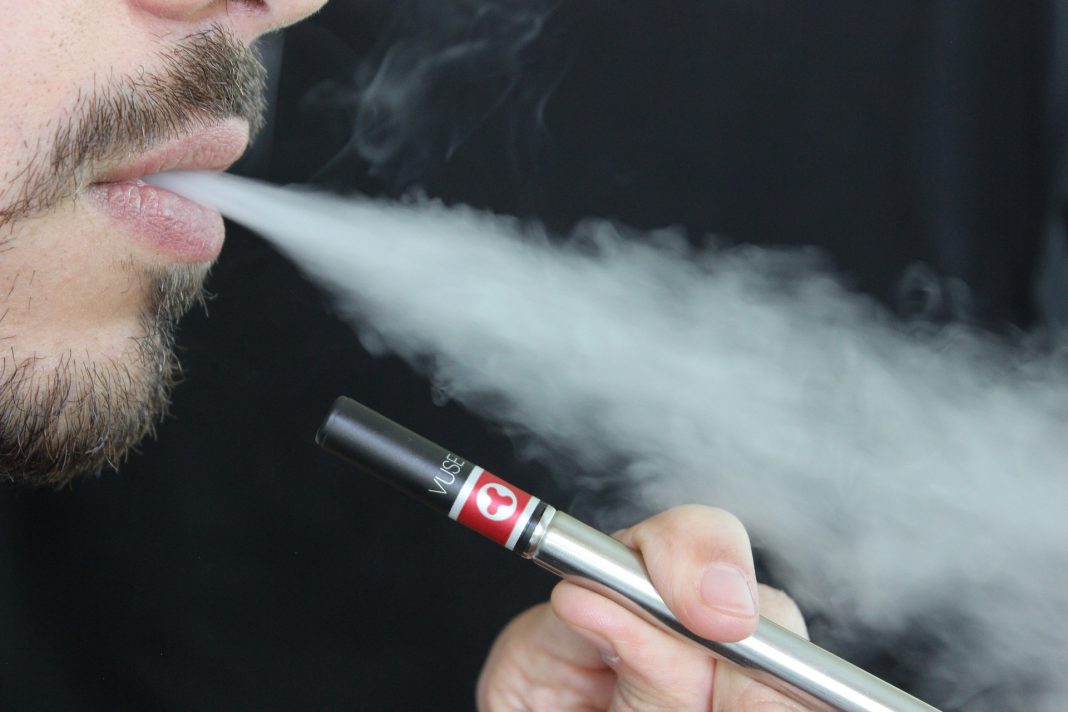 The Delhi High Court on Thursday told States to adopt measures of regulating/banning E-Cigarettes on their own without relying upon the advisory of the Centre.

The single-judge bench of Justice Vibhu Bakhru gave the direction on the plea filed by one Piyush Ahluwalia seeking revocation on the restrictions by Centre on E-Cigarettes contending that E-Cigarettes caused significantly less harm as compared to Cigarettes.

The court held that the advisory issued by the Ministry of Health and Family Welfare (MoHFW) restricting the use of E-Cigarettes is not binding on the states.

In September, MoHFW had issued an advisory stating: “States/Union Territories are advised in larger public health interest, and in order to prevent the initiation of Electronic Nicotine Delivery Systems (ENDS) by non-smokers and youth, with special attention to vulnerable groups, to ensure that any ENDS including e-Cigarettes, Heat Not-Burn devices, Vape, e-Sheesha, e-Nicotine Flavoured Hookah… are not sold (including online sale).”

This decision by the MoHFW had drawn sharp criticism by the academicians and activists. They had criticized it saying that MoHFW had issued the advisory without any evidence to substantiate the decision.