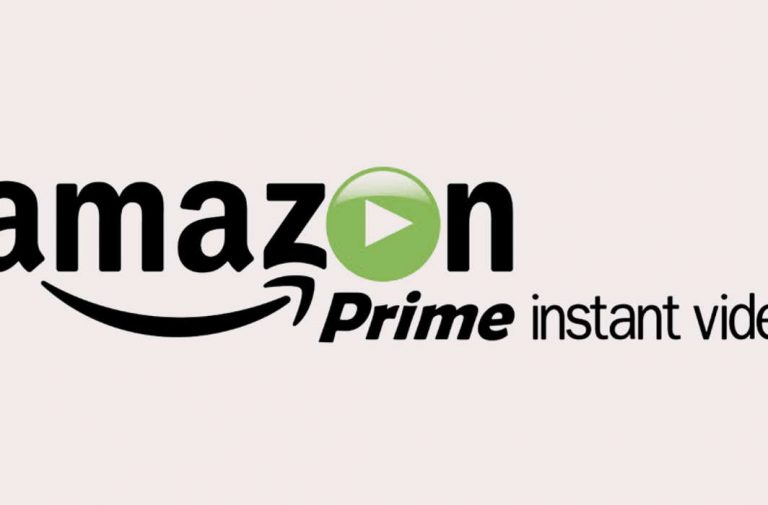 The petition, filed by NGO named Justice for Rights Foundation (through its President Satyam Singh) claims that the content on such platform is inappropriate, sexually explicit, religiously forbidden and legally restricted.

The advocate, Harpreet Singh Hora, while speaking to India Legal told that an RTI was filed in the month of August 2018 to the Ministry of information and broadcasting which responded that the onus lies on the intermediary for exercising due diligence as per section 79 of information technology act.

He also said that the shows like sacred games, game of thrones, Spartacus have been specifically named in the petition and the petition seeks guidelines and regulations on these platforms.

Plea said, “that the said online platforms broadcast content which must carry reasonable restrictions as enshrined under Article 19(2) of the Constitution of India and be granted certificate specifically dealing with such web-exclusive content so that it complies with certain standards and regulations in order to not adversely affect the population in general and children/minors/students/youth in specific.”

As an interim relief, the petition also seeks a ban on Netflix, Amazon and other online platforms till the regulations are framed. Next date of Hearing is on November 14.