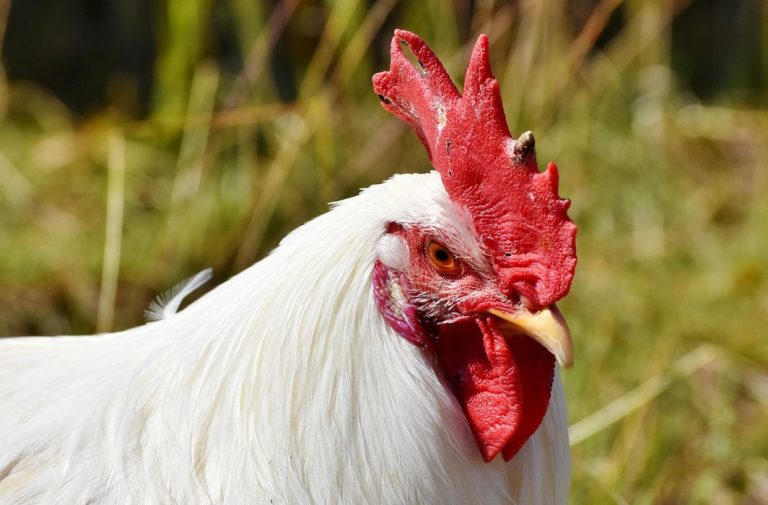 The Delhi High Court on Wednesday (Sep 5) warned the Centre of strict action if it failed to finalise a draft provision to implement the recommendations of the law commission relating to the protection of hens from cruelty.

“Animals can’t speak, that does not mean we can handle them in anyway,” a bench of Chief Justice Rajendra Menon and Justice V Kameswar Rao said while directing the Centre to finalise the draft and hold consultation with the stakeholders within six weeks.

The court’s observation came while hearing a bunch of PILs which had challenged the extreme cruelty inflicted upon approximately 40 crore egg laying hens by confining them practically for the entire duration of their productive life to barren wire battery cages.

Battery cages are barren wire cages used to house egg laying hens from the age of approximately 16 weeks. The name battery cages comes from the repeating arrangement of cages placed side by side. A typical egg farm contains thousands of cages, lined in multiple rows, stacked 3-5 tiers high.

Appearing for one of the Petitioners—People for Animal, Senior Advocate Krishnan Venugopal said that the rules should be finalized at the earliest as already two years have passed.

Senior advocate Anand Grover, representing one of the petitioners, also voiced the same contention seeking early finalization of the provision.

Appearing for the Centre, standing counsel Jasmeet Singh sought six months’ time for the consultation from the court.

However, the court granted six weeks.

The pleas, one of which was filed by animal rights activist Gauri Maulekhi, also said that the draft of Prevention to Animals (Egg Laying Hens) Rules be notified by the MoEFCC. It also contended that the hens are dealt with cruelty.

“Chicken are being kept in battery cages which are so small that the hens are unable even to stand up, turn around or spread their wings without touching the sides of the cage or other hens,” the plea said.

The court will again be heard on October 31.