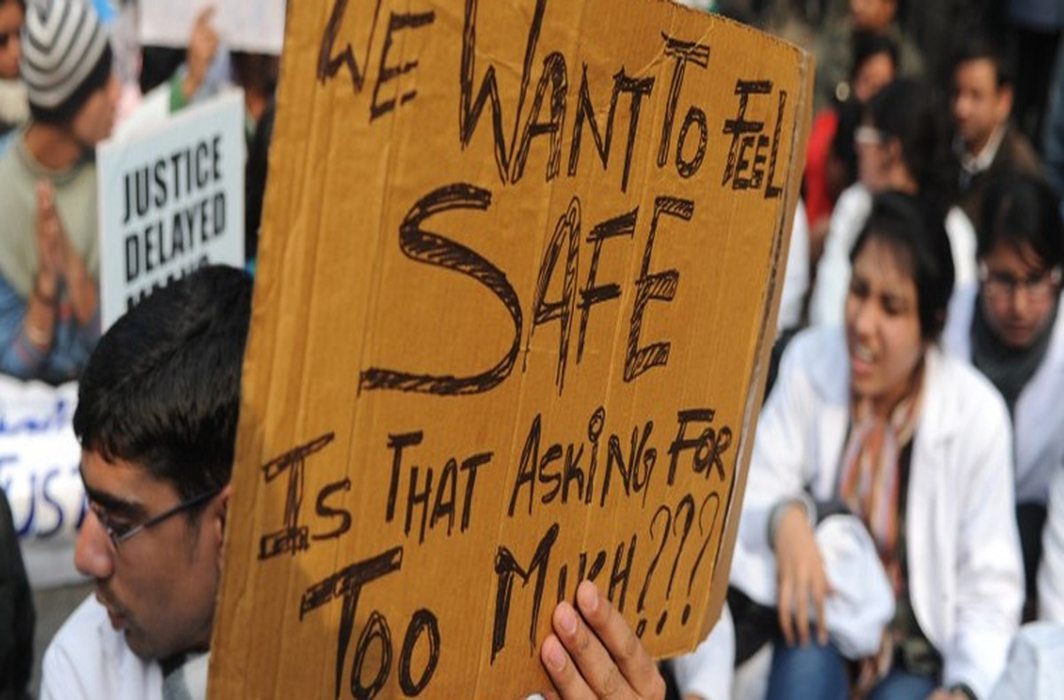 Delhi High Court, on 31st July, directed the AAP Government and Delhi Police to prepare an action plan for making the national capital “crime free for women”, utilizing the Nirbhaya fund, if need be for installing CCTV cameras around the city, especially in identified vulnerable corners under 44 police stations.

Demanding monthly reports and affidavits be filed in court, the Bench of Justices G.S. Sistani and Jyoti Singh in its suo motu PIL, pointed out that Rs. 3000 crore was lying unused in the fund and the same must be mobilized to prevent crime in the first place, rather than waiting to compensate the victims of sexual assault.

The bench observed that women in Mumbai move freely at all times of the day and night and Delhi too must aim to achieve that. It also directed the Delhi Chief Secretary to conduct meetings with all stakeholders to formulate the best recourse.

As suggested by Amicus Curiae Meera Bhatia, the bench asked the Public Works Department to ensure functional street lights, failing which the officer of the concerned area would be held liable and strict action would be taken against him.

Court also discussed the functionality of PCR vans. “According to us, a PCR van should have one officer. In any case, their eyes are not outside, its inside. In summers its hot, so they are sitting inside and in winters its cold, so they are inside. By deploying only one person in a PCR van, we will save four officials so there is no crunch in manpower,” it said.

Delhi police, in a status report, said out of 182, closed circuit television (CCTV) cameras have been installed in 179 police stations. These are being monitored 24×7 in the Duty Officer’s room, besides being simultaneously monitored in the SHO’s room. Out of 53 police posts, CCTV cameras have been installed in 50 of them and the remaining three have been converted into police stations and rest of the work will be completed soon. The Commissioner of Police shall appoint an independent agency to confirm the installation and functional status of all the CCTV cameras installed and proposed to be installed.

This is four times bigger...