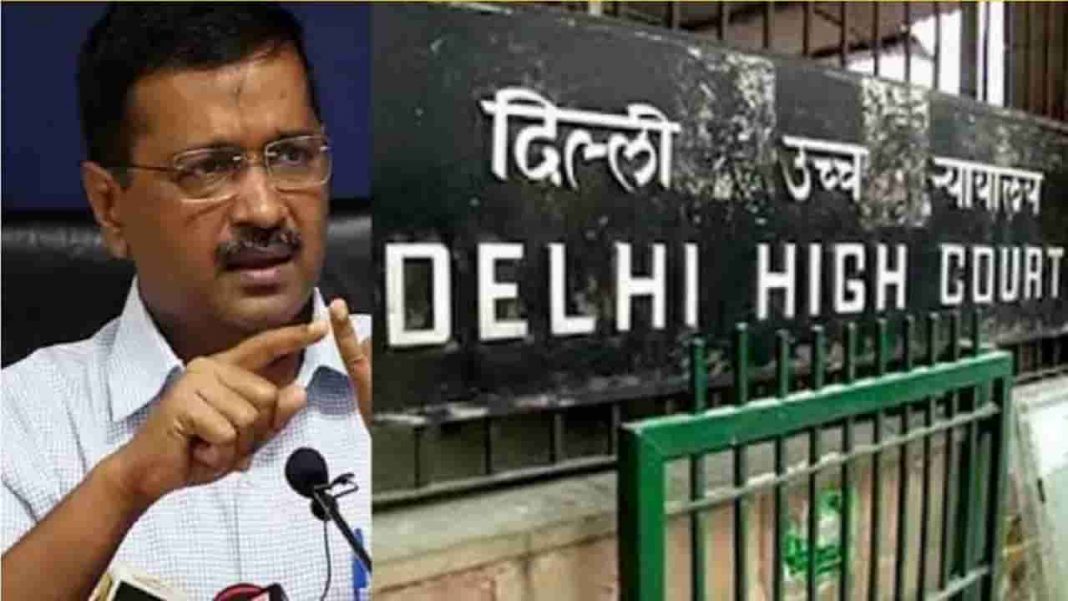 An order has been given by the Bombay High Court for taking no coercive action against Jet Airways founder Naresh Goyal and his wife Anita Goyal in a money laundering case registered by the Enforcement Directorate (ED).

A division bench of Justice Revati Mohite Dere and Justice PK Chavan had passed the order in a plea filed by the couple for quashing of the Enforcement Case Information Report (ECIR) registered by ED.

The FIR was against booked Naresh and Anita Goyal under the 20 offences of cheating, criminal conspiracy and forgery of the Indian Penal Code (IPC).

The travel agent alleged that it had suffered a loss of over ₹46 crores after the airline company cancelled flight operations from October 2018.

The Goyals, represented by Senior Advocates Ravi Kadam and Abad Ponda, pointed out that in March 2020, Mumbai police filed a closure report which concluded that it had not found any substance in the criminal complaint and the dispute seemed to be civil in nature.

The police informed a Metropolitan Magistrate Court in December 2020, that in light of the report, it could not continue with the investigation in the criminal complaint against the company and the Goyals.

The Magistrate accepted the closure report even as the complainant and ED filed a protest plea. This was challenged in higher courts – sessions, High Court and Supreme Court – which upheld the acceptance of the closure report.

The senior counsel argued that since the predicate offence as required by ED did not exist, the ECIR could not sustain as per the judgement of the Supreme Court upholding provisions of the Prevention of Money Laundering Act (PMLA).

In the meantime, since the counsel sought interim relief, the Court directed ED to not take any coercive steps against the petitioners till the next date of hearing, which is January 31.