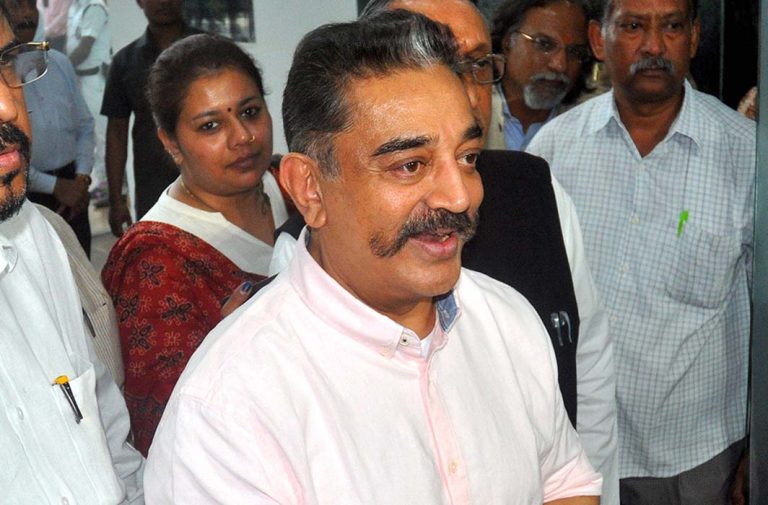 In his petition, Upadhyay said that candidates who misuse religion should be barred from elections and parties that are guilty of it should have their registration cancelled.

“Haasan has violated the Model Code of Conduct in addition to section 123(3) of the RPA 1951,” Upadhyay had said in his petition. “Kamal Haasan is deliberately promoting enmity between different groups on the grounds of religion and doing acts prejudicial to maintenance of harmony and brotherhood, which is an offence under section 153A of the IPC. It is a deliberate and malicious act, intended to outrage religious feelings of millions of Hindus, which is an offence under section 295A IPC.”

Meanwhile,  police in Tamil Nadu’s Karur district police have booked Haasan for ‘promoting enmity’. The  actor was on the campaign trail in the Aravakurichi constituency on Sunday when he said that independent India’s first extremist was a Hindu and that his name was Nathuram Godse. Following this, Kamal Haasan received condemnation from the BJP, the AIADMK and the AMMK. The actor had called off campaign events on Monday and Tuesday.

An FIR was registered following a complaint by a Hindu Munnani activist  and the actor  was booked under Indian Penal Code Sections 153A (promoting enmity between different groups on ground of religion) and 295A (deliberate and malicious acts intended to outrage religious feelings).