WhatsApp informed the Court that it will not implement the policy, till the Personal Data Protection Bill comes into force. 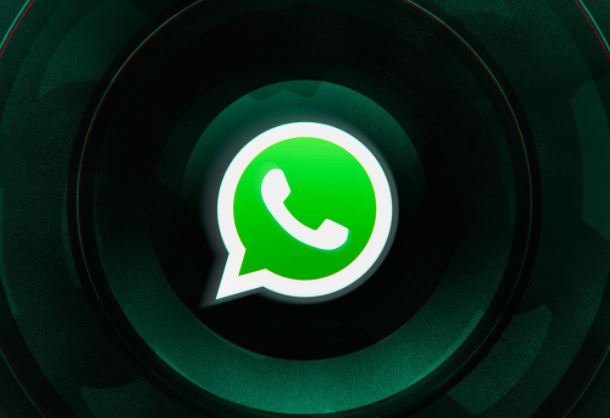 The Delhi High Court on Wednesday deferred hearing to August 27, on the petitions challenging the new privacy policy of WhatsApp, notified in January this year as being violative of the fundamental right to privacy enshrined in Article 21 of the Constitution.

The decision came in light of a recent statement made by WhatsApp during hearing of its appeal against the order passed by a Single Judge of the Delhi High Court, refusing to interfere with the Competition Commission of India’s probe for investigation against the platform’s new privacy policy, wherein WhatsApp informed the Court that it will not implement the policy, till the Personal Data Protection Bill comes into force.

The Bench, after hearing Senior Counsel Vivek Sood as well as Counsels Manohar Lal and Meghan, appearing for the petitioners in the batch of pleas, observed: “They have already made a statement that till the personal Data Protection Bill is finalised, they are not going to transfer. How many times they have to make a statement, when they already made a statement once?….. There is no need to make every time a new statement or same statement again and again.”

Earlier, the Messaging App had filed its response in a plea filed by Dr Seema Singh, Meghan and Vikram Singh, wherein WhatsApp defended its new privacy policy by stating that the update does not affect or compromise the personal communications of the users in any way.

“The 2021 Update does not affect the privacy of personal messages with friends and family in any way. Users’ personal messages are and will continue to be protected by end-to-end encryption, which means that neither WhatsApp nor Facebook can see these messages,” the affidavit stated. In addition, it submitted that it is not mandatory for the users’ to accept the updated policy.

Additional Solicitor General Chetan Sharma, on the other hand, submitted that the new policy is not in line with the Indian standards; and thereby, urged the court to stay the implementation of the policy till the matter is sub-judice.

The petition sought framing of rules, regulations or guidelines to protect privacy and data of citizens from all the apps and organisations operating in India that collect data from users. In addition, it seeks a direction for formulation of Social Media Intermediary Guidelines.

The plea also prayed for a direction to WhatsApp to either roll out its policy, or to provide an option to the users to opt out of it.

The plea averred that due to the updated policy change, the data of a large part of Indian population has been endangered, as it aims to transfer this information to third party apps, thereby making this information more vulnerable for misuse.

The much-talked about policy update was announced on January 4, with WhatsApp saying that it now reserves the right to share some of its user data with broader Facebook network, including Instagram, and asked the users to either accept the same by May 15, or lose out on a bunch of functions like restrictions on accessing the chat list, notifications or calls.

A batch of similar petitions have also been filed by Advocate Chaitanya Rohilla, as also by Advocate and educationist Harsha Gupta.

Quoting excerpts from the updated terms of service, the petition by Chaitanya Rohilla stated: “(it) clearly depicts how WhatsApp has made a mockery out of our fundamental right to privacy while discharging a public function in India, besides jeopardising the National Security of the country by sharing, transmitting and storing the users data in some another country and that data in turn will be governed by the laws of that foreign country.”

The plea by Harsha Gupta read: “the said terms of services are instances of abuse of dominant position by the WhatsApp through making conclusion of contracts subject to acceptance of supplementary unrelated obligations.”

The petitions, relying on the landmark decision of the Supreme Court in “Justice K.S, Puttaswamy (Retd) & Ors vs Union of India & Ors”, averred that the aforesaid policy is violative of the informational privacy, as recognised under Article 21 of the Constitution.