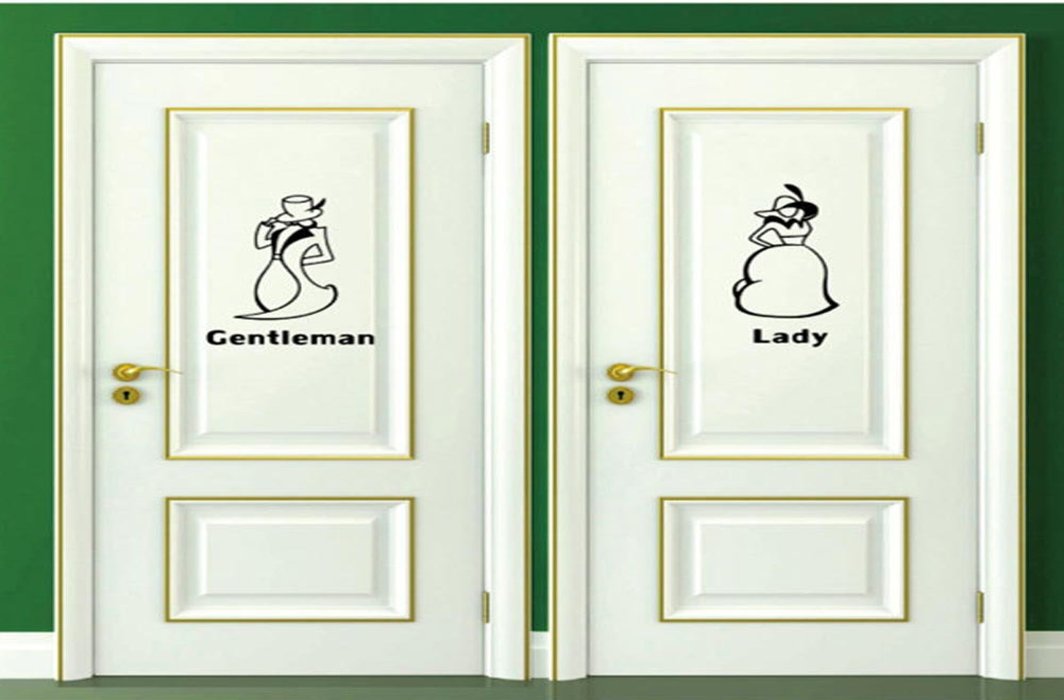 Delhi High Court has directed the Centre to establish public toilet facilities and allot more space for parking of vehicles in the Najafgarh region.

The Bench of Chief Justice DN Patel and Justice C Hari Shankar earlier this month in Parmeshwari Devi v Union Of India & ors, directed the concerned authorities to take steps for redressal of grievances in accordance with  law, rules, regulations and Government policy applicable to the facts of the present case

The PIL filed through Advocate Abhishek Kr. Choudhary had prayed for:

“1. Issue Writ in nature of Mandamus or Direction or Order to Respondents to establish and open new affordable Government Hospitals in the Najafgarh Region;

2. Issue Writ in nature of Mandamus or Direction or Order to Respondents to open public toilet facilities for public, especially women in the Najafgarh Region;

3. Issue Writ in nature of Mandamus or Direction or Order to Respondents to allot and open more parking space for the vehicles of the residents and the guests who visit Najafgarh region.”

While Central Government has already allocated Rs. 100 crore for a 100-bedded hospital in Najafgarh, Court directed Respondent nos. 2 & 3 to take steps to redress the petitioner’s grievances of the pressing need of public toilet facilities, especially for women and need for more parking spaces in the Najafgarh region.