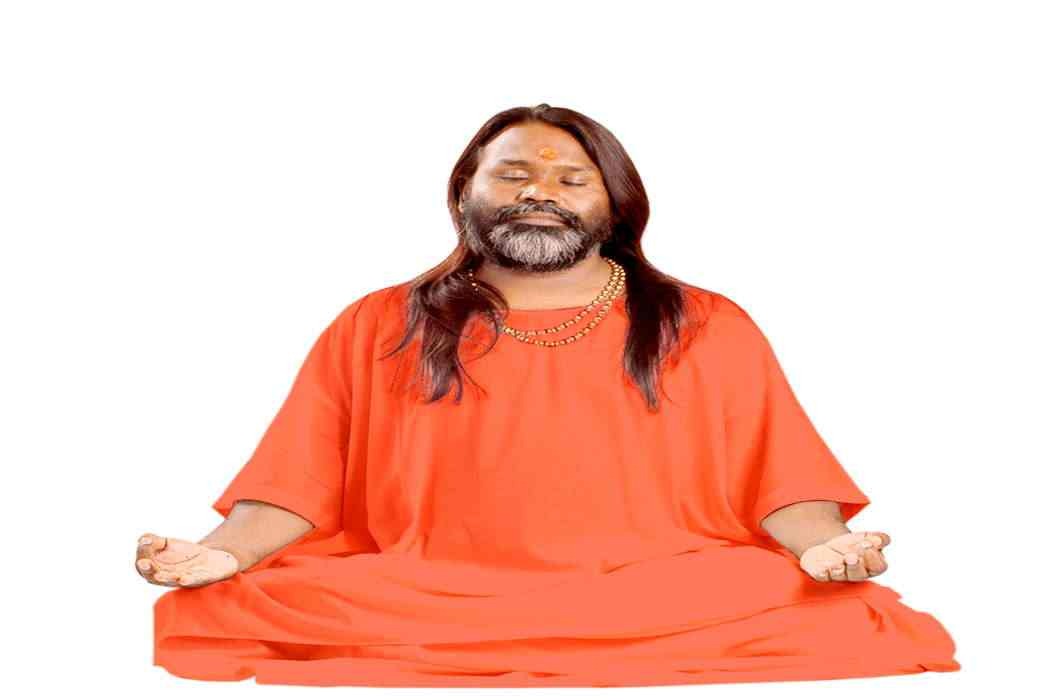 The Delhi High Court on Wednesday dismissed the review petition filed by self-styled godman Daati Maharaj against the court’s decision to transfer probe into the rape case against him to the CBI.

The issue pertains to a 25-year-old woman who lived as a disciple in his ashram. She had lodged the complaint that Daati Maharaj raped her at his ashrams in Delhi and as well as in Rajasthan. A bench of Chief Justice of Delhi High Court Rajendra Menon and Justice Kameshwar Rao transferred the case looking into the improper and biased investigation by the authorities. Also, the court had said that the trial court in the meanwhile can go on with the case.

The survivor approached the Delhi HC seeking probe by the CBI and also pleaded for the arrest of the accused by the investigation agency.

The case was transferred to CBI, citing the delay by the state police in the issue, which even after registering the FIR and recording of the complainant’s statement before a magistrate under Section 164 of the Criminal Procedure Code (CrPC) did not put any efforts to arrest the accused, for which it also faced the rap of the High Court. However, the police questioned Daati Maharaj in the issue.

The petitioner in this review petition had contended that a second FIR has been registered in the case and that the primary source of investigation were newspaper reports.