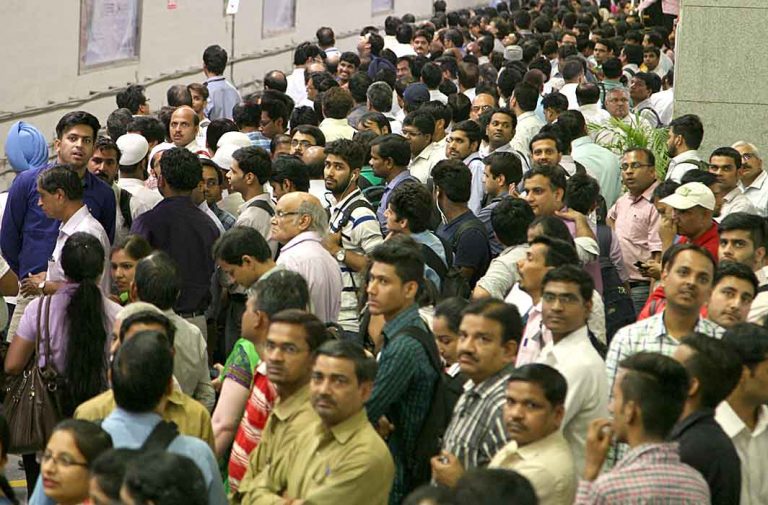 The Delhi high court on Wednesday issued notice to the Centre on a PIL that sought, among other things, the implementation of the two child norm for government jobs, contesting  elections, availing subsidies and reaping reservation benefits.

The HC has sought a reply from the centre on the imp[lamentation of the Justice AVenkatachaliah commission on population control. The notice was issued on a plea filed by advocate Ashwini Kumar Upadhyay who contended that population explosion is root cause of most of problems including shortage of water, forests, land, bread, clothes and house, poverty and unemployment, hunger and malnutrition and air, water, soil and sound pollution. The plea sought implementation of 24th recommendation of National Commission to Review the Working of the Constitution (Justice Venkatchaliah Commission) on Population Control.

Acting upon a plea bench headed by The Chief Justice Rajender Menon and Justice Brijesh Sethi Issued Notice to Centre to sought their response. The next date of the hearing is on September 3

Plea contended population is is root cause of the crowds in trains, police stations, tehsils and jails, high courts and  apex court.  It was also responsible for theft, dacoity and snatching, domestic violence, physical and mental harassment of women and separatism, fanaticism, stone pelting etc. From a survey, conducted on thieves, dacoits, snatchers, rapists and mercenaries, it is apparent that about 90% criminals and offenders are such that their parents have not followed policy of “Ham Do – Hamare Do”. Therefore, it is evident from the above stated facts that population explosion is the basic cause of more than 50% problems of India.