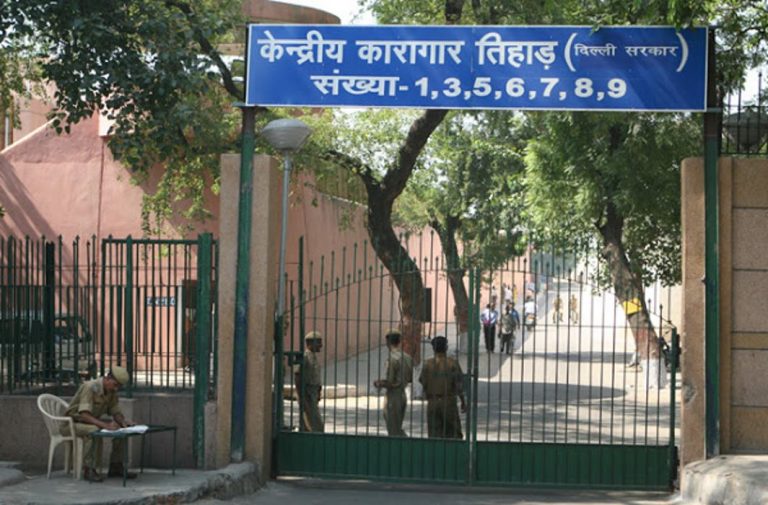 Delhi High Court has been informed by Delhi Government Senior Standing Counsel (Criminal Side) Mr Rahul Mehra that the appointment of Law Officers on contractual basis in the 16 jails in the National Capital City Delhi will be set in motion soon.

A bench of Chief Justice DN Patel & Justice C Hari Shankar said it’s a good issue and present government should look into it.

Mr Mehra told the court that there are 16 jails altogether, 9 at Tihar Prison, one at Rohini Prison and 6 at Mandoli Prison complex. As the selection of Law officer to be done through the Delhi Subordinate Services Selection Board which will take time as well as they are looking for other alternatives. Following which AAP Government sought time to file response to the PIL.

Petitioner in Amit Sahni v GNCT Delhi has stated the requirement of Law Officer as essential for the following reasons:-To supervise all legal matters

Amit Sahni has pointed out that “there are 16 Jails in Delhi and Law Officer (Headquarter) is looking after legal matters of all 16 Jails including legal work pertaining to Headquarter.”

It is his case that prisons are overburdened, and lack of law officers is a contributory reason in it.

The petition states that appointing a Law Officer is beneficial not just for prisoners but also for the better management of prisons of Delhi in general.

The court has been informed that appointment of law officers will also ensure compliance of:

Petitioner has prayed for a writ of mandamus to be issued for compliance of Section 6 of Delhi Prisons Act, 2000. The court would hear the matter next on 27 September 2019.