Opposing the aforementioned contentions, the Assistant Public Prosecutor on behalf of the State submitted before the Court that the petitioner is one of the main accused who was running the center, and it is evident from the investigation carried out from the co-accused who were found working at the said center. 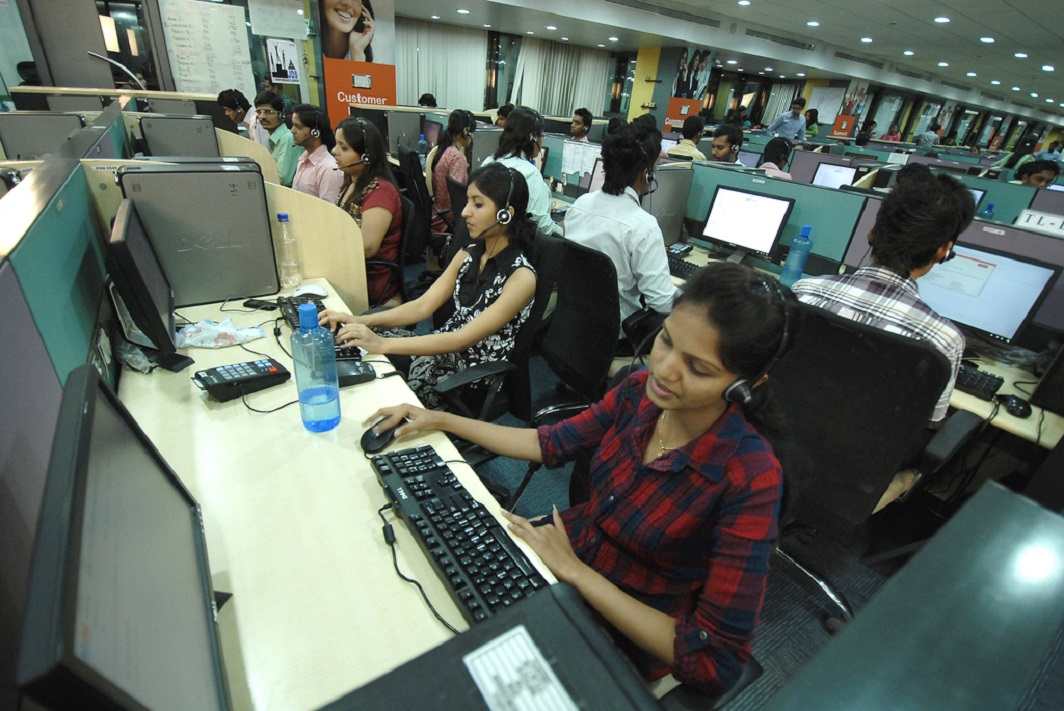 The Delhi High Court has rejected the anticipatory bail plea of a man alleged to be the kingpin of a fake call centre that had scammed several people in the US. The people cheated through VOIP calls believed they were doing money transactions through crypto-currency and Zelle account. The employees were paid in cash to avoid a money trail.

Justice Mukta Gupta, in her dismissal of the plea, relied on facts and evidence submitted by the Assistant Public Prosecutor. The Counsel for the petitioner has submitted before the Court that the accused is not concerned with the so-called fake call center being run. Petitioner has clarified that he is working with Deans Infratech Pvt. Ltd. which has its offices in Delhi, Mumbai, and is engaged in the road construction business, which fact has been verified by the investigating officer.

The petitioner further submitted that he is falsely implicated in this case. The so-called employees of the call centre were all granted regular bail without any police custody remand. All the computers, data, phones which are required for investigation have already been recovered and no recovery is required to be made. So he can be granted bail. The petitioner has made a further argument that as per the verdict of the Supreme Court in the case of Arnesh Kumar Vs. State of Bihar & Anr. (2014) 8 SCC 273 petitioner was required to be given a notice under Section 41-A of the Cr.P.C. He also submits that the only evidence against him is the disclosure statements of the co-accused persons which are not admissible in evidence and cannot be relied upon to deny anticipatory bail.

Opposing the aforementioned contentions, the Assistant Public Prosecutor on behalf of the State submitted before the Court that the petitioner is one of the main accused who was running the center, and it is evident from the investigation carried out from the co-accused who were found working at the said center.

The money transaction was done by the petitioner through crypto currency and Zelle account and to overcome trail of the money, call centre employees were paid the salary in cash. The co-accused were taking instructions from the petitioner and were duly reporting to him.

The FIR was registered under Sections 419/420/120-B/34 IPC and Section 66-C/66-D of the Information Technology Act, 2000 after secret information was received on 25th March 2021 in respect of an organized gang of cybercriminals who were posing themselves to be Amazon Tech supporters through VOIP calls over the phone and engaging in cheating USA based victims from 5/8, Industrial Area, Kirti Nagar, West Delhi.

Fifteen accused were arrested and it was revealed that the offense was committed in a set pattern starting with a VICI Dial software-generated pre-recorded threatening robocall claiming to be from Amazon, being sent to the victim and telling the recipient US resident that suspicious transactions have taken place in their Amazon account and thereafter deceitfully persuading the victims to connect with them via Remote Access Software for resolving that issue. The victim’s computer/ mobile remote access was connected to software like Quick Support, AnyDesk, etc., in the fictitious name of connecting the victim to a secure Amazon server. Thereafter the victim was made to purchase e-Gift cards (X-Box, Gray, etc.) through their Amazon account linked Credit/Debit cards claiming that to be dummy transaction and part of the verification process, thereby persuading the victim to login into their internet banking for getting Amazon refund amount resulting in the accused getting the information regarding victim’s banking credentials and making them transfer the amount to temporary Zelle accounts, crypto-currency wallets of the accused. E-mail was then sent to the victim that they had been successfully granted refund amount, finally sending the victim to store/supermarket for purchasing gift pack (Target, Nike, Walmart, Google Play, Best Buy, etc.) and conveying the e-gift card numbers to the accused as part of refund process thereby exploiting the victim financially and once the victim could not be further duped the further calls were hung up. Since the accused connected with the victim through spoofed VOIP numbers, the victim could neither call back nor were the numbers traced.

From the spot 23 computers, Internet distribution switch, Internet Routers, mobile phones, several pages of hand-written cheating script booklet about the communication to be made to the victims for cheating, telecommunication software, VOIP (Internet) calling dialers, incriminating data in computers and mobile phones were recovered at the instance of the 15 accused arrested on 26th March 2021.

The applicant has also taken a plea that he suffering from some medical ailment for which he should not be kept in the custody but failed to provide any such document that can show that he is suffering from any co-morbidity which is likely to affect him due to the COVID-19 pandemic. After going through all the facts presented and submissions made by both the parties before the Court, Court has dismissed this bail application.