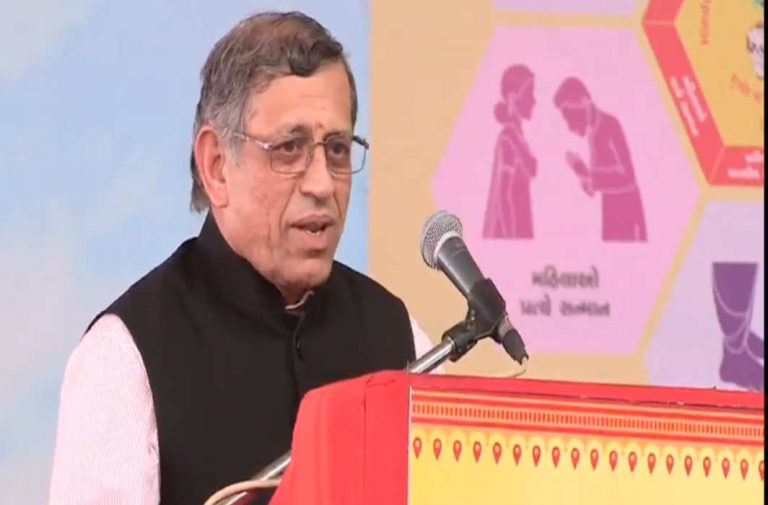 The Delhi High Coiurt has removed S Gurumurthy, a part time director of the Reserve Bank of India, chartered accountant and a noted journalist from the from the list of respondents as he offered apology for his tweets made against Justice S Muralidhar for releasing activist Gautam Navlakha.

The court, ahile accepting his apology, directed him to post the apology on his Twitter handle. Counsel for Gurumurthy Mahesh Jethmalani assured the court that his client would retweet the apology and would also tweet on his handle that he has withdrawn the contentious article.

The Delhi HC had taken suo moto cognizance and initiated criminal contempt proceedings against. Gurumurthy for his article & tweets against Justice Muralidhar for being biased releasing Gautam Navlakha. The high court, which took up the matter after receiving a letter from advocate Rajshekhar Rao who sought contempt action against Gurumurthy, said the tweets and online video making allegations against the judge should be taken down.