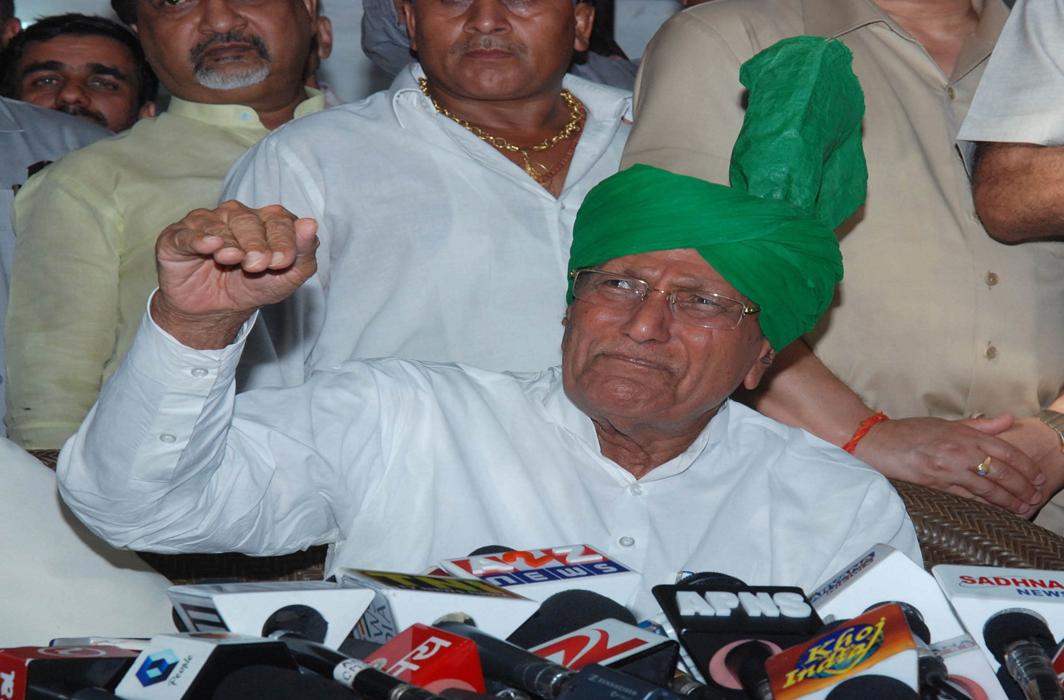 The decision on the suspension of the sentence on Former Haryana Chief Minister OP Chautala’s plea that challenged the trial court’s order for sentencing him to four years in prison and a fine of Rs. 50 lakhs in the disproportionate assets (DA) case has been reserved by the Delhi High Court.

The order was reserved by Justice Yogesh Khanna reserved after hearing the arguments raised by the Senior Advocate N Hariharan and Senior Advocate Sunil Dalal for Chautala while or CBI Advocate Anupam Sharma presented the case.

The Special Judge Vikas Dhull of the Rouse Avenue Court of Delhi,on May 27, 2022 sentenced Chautala to four years imprisonment while imposing a fine of Rs. 50 Lakhs in the DA case.

The Court further directed the concerned authorities to confiscate four of his properties.

While talking about Chautala , the Special CBI Court observed that the maxim “power corrupts; absolute power corrupts absolutely” can be applied to the case of the convict.

As per the reports Chautala had committed an offence under Section 13(1)(e) of the Prevention of Corruption Act, 1988 [PC Act] during the period from 1993 to 2006 and the said offence is punishable under Section 13(2) of the PC Act.

The Special CBI Court also found that “The factum of galloping rise in cases where misuse of official positions is done by public servants to acquire assets is another factor which weighs in the mind of this court against leniency in sentencing the convict so that a strong message is sent to the potential offenders that in case, they acquire assets abusing their official positions, then not only they will be punished heavily but even their properties so acquired shall be liable for confiscation.”

The four properties of Chautala have been confiscated by the Government of India.

Rs.5 Lacs shall be given to the CBI in defraying the expenses incurred in the prosecution/investigation.

incase the fine is delayed ,the convict shall further undergo Simple Imprisonment of 06 months,” the Special CBI Court had concluded.