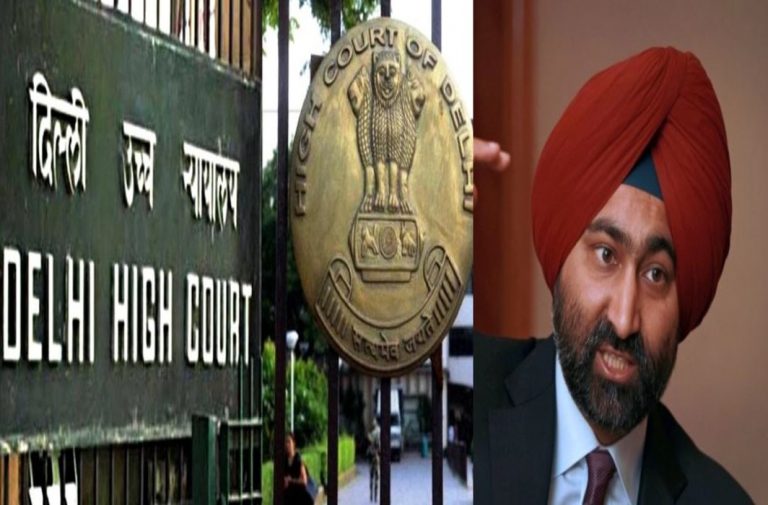 The writ petition, averred before Justice Brijesh Sethi, seeks to quash the FIR registered by the EOW.

Counsel for Malvinder, Abhishek Manu Singhvi, yesterday submitted that the special statutory body – SFIO – instituted for trying cases of this very kind shall supercede EOW which is just a branch of Delhi Police.

Avninder (Avi) Singh, the standing counsel for state (EOW) relied on a judgment of Supreme Court which directs the SFIO to investigate an offence under the SFIO Act, however if there are incidental offences under IPC, SFIO may try them as well. Counsel pointed out that in the case at hand, the primary offences are under IPC (section 409 and 420) and incidental offences are under SFIO act, thus the petitioner cannot claim to be tried under SFIO and not EOW.

Maninder Acharya, learned ASG appearing for SFIO stated the procedure followed by the SFIO in investigating a case. The investigation is done under Companies Act and upon investigation if an offence comes under IPC, the SFIO does not investigate that offence but merely mentions it in its report that is submitted to the court.

The petition, filed through Advocate Ridhima Mandhar, stated that once appointed, SFIO enjoys primary and exclusive jurisdiction to investigate into the affairs of the company and recommend prosecution for offences under the Companies Act 2013 as well as under other statutes. Section 436(2) of the Companies Act, empowers the Special Court to try connected offences even under other statutes in the same trial. This makes the legislative intent abundantly clear – preventing multiplicity of trials.

It further listed some important questions of law for the Court’s consideration: