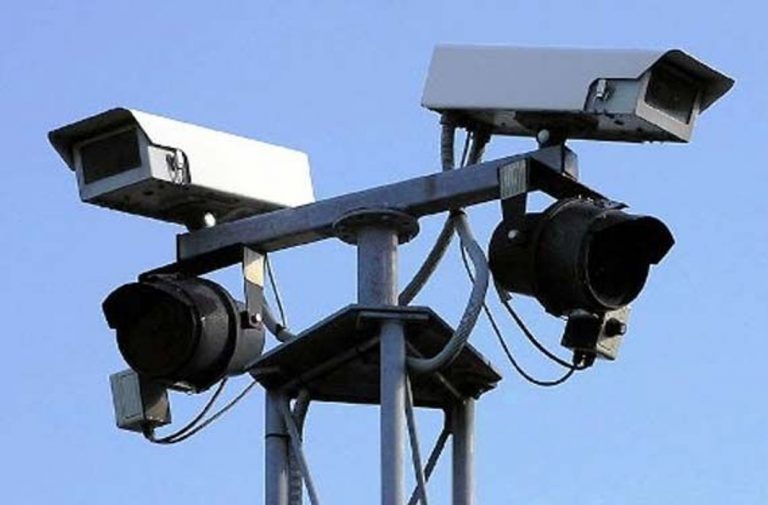 Delhi Police on Monday informed the Delhi High Court that it has installed CCTV cameras in 179 police stations of the national capital and further 58 cameras at other police posts, pursuant to directions of the court on 31st July 2019.

The status report was filed before the bench of Justices G.S.Sistani and Anup Jairam Bhambhani.

The bench of Justices G.S. Sistani and Jyoti Singh in the suo motu PIL had, on 31st July, directed the Government and Delhi Police Police to prepare an action plan for making the national capital “crime free for women”, utilizing the Nirbhaya fund, if need be. Court had also demanded monthly reports and affidavits to be filed in court to monitor the situation.

The report submitted that a tender for 6630 CCTV cameras has been floated on the online portal. The tender is due to open on 4th November and the project is aimed to be completed as early as possible.

The status report, filed by the Deputy Commissioner of Police, also informed the court the process of converting GPS-enabled PCR Vans to Mobile Data Terminal (MDT) is underway and will be accomplished soon.

Delhi Police has also submitted an annexure detailing the list of Malkhanas that have already been digitalized.

To monitor all cases of crime against women from inception, the ACP subdivision has been appointed as the nodal officer.

With regard to safety in dark stretches of 44 police stations, districts have been directed by a memo dated 11.09.19 to earmark two dedicated motorcycles  in each police station to cover such stretches, ensuring women’s safety.

It also informed the court that it has been decided in the meeting held on 09.09.19  under the chairmanship of Spl. CP/L&O that more vulnerable areas be identified promptly. Once identified, immediate action shall be taken for increasing the manpower and for deploying women personnel in plain clothes in these police stations.