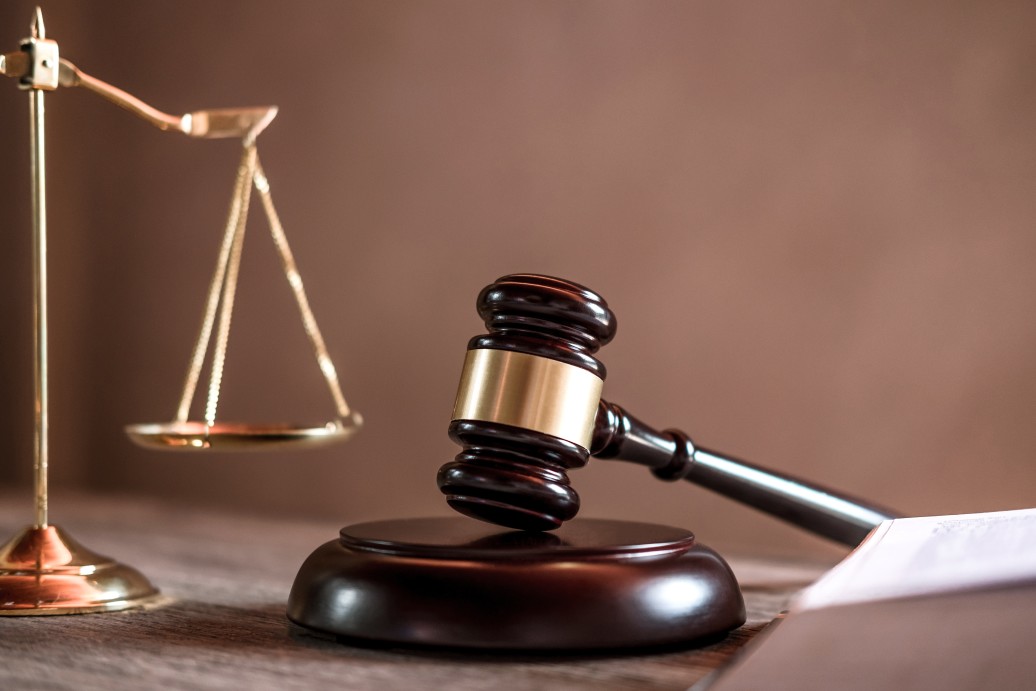 The bench headed by Justice Navin Chawla was hearing a plea filed by Delhi Prosecutors Welfare Association seeking quashing of Delhi government’s June 24 notification appointing 11 SPPs in the Delhi Riots case. The petitioner association has submitted that the notification was issued on police recommendations, in violation of the scheme provided under the Criminal Procedure Code (CrPC). The petition further seeks appointment of independent SPPs in accordance with the principles of “fairness and impartiality”.

The bench, while issuing notices, sought response from the Delhi Government and the Delhi Police. The bench further directed the petitioner to implead the Ministry of Home Affairs (MHA) in the matter on being informed by ASG Sanjay Jain that the appointment was made by the Centre, hence it should be included as a party to the proceedings.

Senior Counsel Vikas Pahwa appearing on behalf of the petitioner submitted that the post of a public prosecutor being an independent one, the Police cannot decide as to who would represent them since  it would defeat the purpose of free trial.