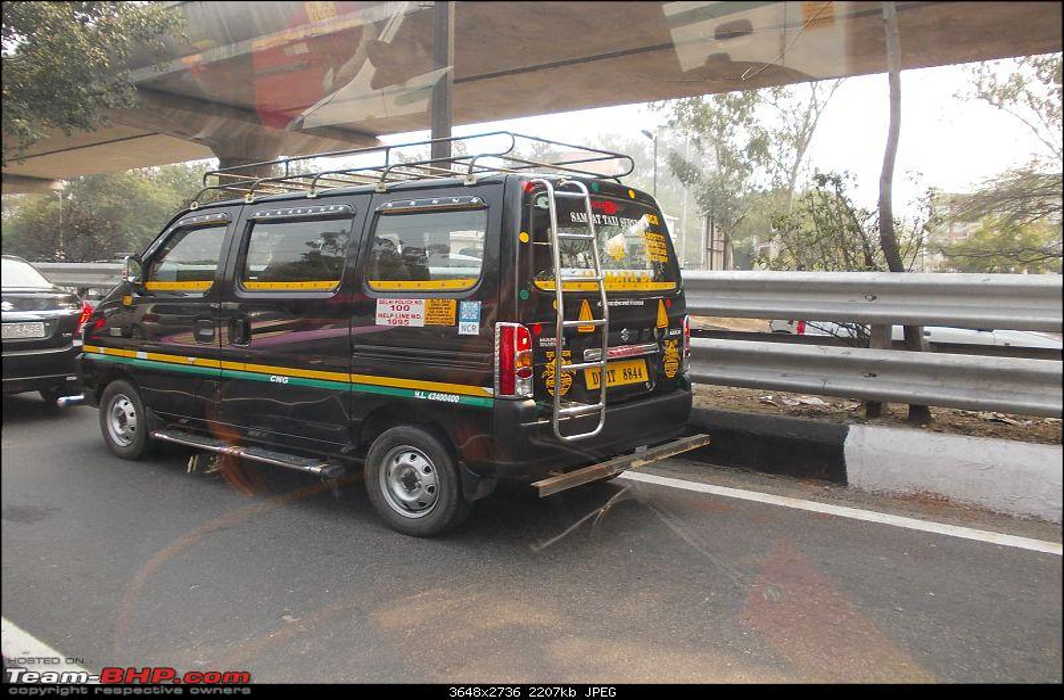 The Delhi government on Tuesday (July 31) informed the Delhi High Court that the New City Taxi Policy and the Licensing and Regulations of App-Based Aggregators Rules 2017 will be finalised within eight weeks.

The bench comprising Acting Chief Justice Gita Mittal and Justice C Hari Shankar told the government that it will take a strict view if it is not finalised within that period. The court directed the government to submit an action taken report on the notification of the rules.

The matter will be heard again on September 26.

The bench had taken suo motu cognizance of a Times of India report, “Rape in cab brings back focus on blatant violation of norms” citing how black-and-yellow cabs in the capital were flouting traffic norms such as operating without commercial licences, permits and also without GPS-based fare meters.

Following this report the court enlarged the scope of its investigation and also included app-based aggregators with the scope of the law.