Not for the first time, the Modi government asked all internet service providers to ban hundreds of pornsites and not for the first time, ordinary Indians who are supposedly the world’s third largest consumers of adult online content have found a way to still surf the net for their favourite stuff. 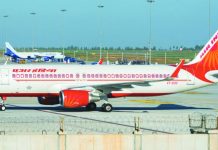