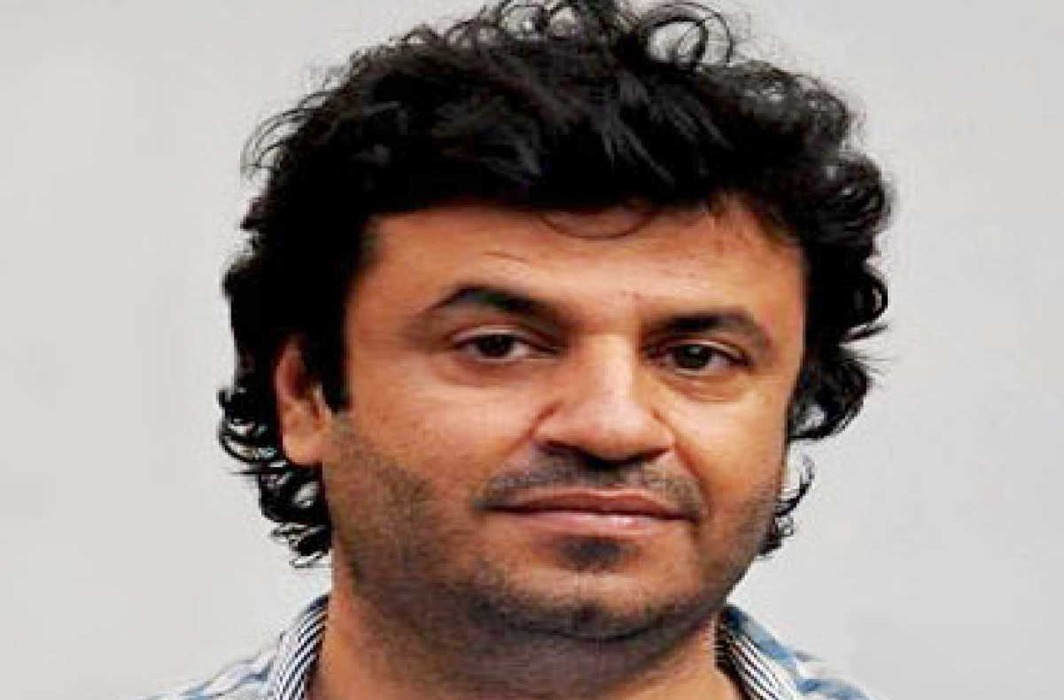 Filmmaker Vikas Bahl, who has been accused of sexual misconduct by a former employee of Phantom Films, has filed a Rs 10 crore defamation suit against ex partners Anurag Kashyap and Vikramaditya Motwane in Bombay High Court.  Earlier, he had sent legal notices to filmmakers Kashyap and Motwane, asking the two to tender an “unconditional apology and to withdraw messages from social media”.

While demanding Rs 10 crore as damages from Kashyap and Motwane, Bahl also labelled his former partners as opportunists, who allegedly orchestrated the whole campaign against him in an effort to put the blame for the closure of the production house on his shoulders. Justice S J Kathawalla, who heard arguments on Bahl’s application for interim order, asked if the parties were open to sort out the issue amicably. “Is there any way to end this matter? Just check if the parties are willing for this,” he asked the lawyers.

In the case filed through advocate Hitesh Jain, Bahl apart from the damages, has sought a permanent injunction against Kashyap, Motwane and others restraining them from publishing “defamatory” articles, posts against him stating that they are “completely false, erroneous and defamatory in nature” having caused “irreparable harm, loss and damage” to his reputation among his fans, followers, peers, and colleagues.

The court has directed all partners of Phantom Films to be present for the next hearing, which is on Friday.

A week ago, the dissolution of Phantom Films was announced following the allegations and filmmaker Anurag Kashyap took to Twitter on Sunday to release a two-page statement on the matter. The allegations resurfaced as Bahl was accused of sexual harassment by a former employee of Phantom Films, for an incident that took place in 2015 and Queen actress Kangana Ranaut pointed out his behavior towards women.