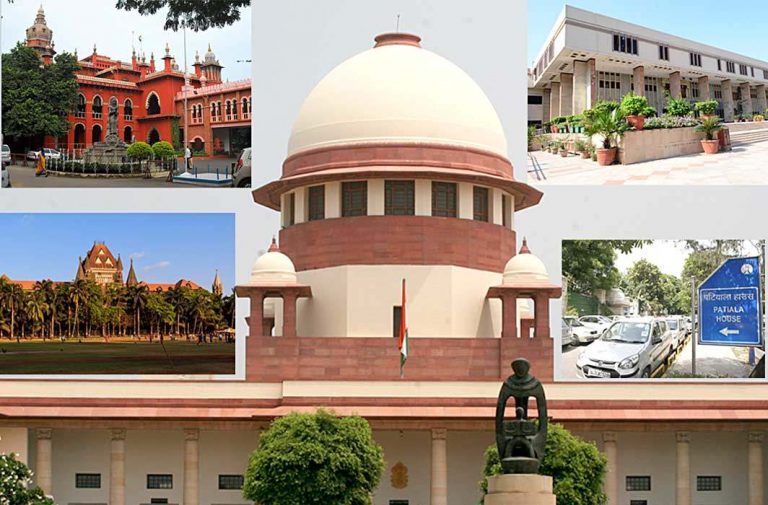 After the weeklong Diwali break, courts from the highest in the land to those at the district level will reassemble to hear a clutch of high profile cases that have kept the nation engrossed over the last few weeks.

Among the most eagerly awaited is the Supreme Court directive to the Centre early this month to file an affidavit within 10 days to say the pricing in the Rafale fighter jet deal between India and France is exclusive and cannot be shared with the court. A bench comprising Chief Justice Ranjan Gogoi and Justices UU Lalit and KM Joseph also asked the Centre to share information which can be brought in the public domain with the petitioners. The pricing of the aircraft, the government so far had maintained, is covered under the Official Secrets Act. The matter will now be heard on November 14.

A three member bench headed by CJI Ranjan Gogoi and comprising Justices SK Kaul and KM Joseph will take up the Sabarimala review petition on November 13. The review petitions are against its September 28 majority judgment allowing women of all ages entry into the hill shrine at Sabarimala in Kerala. It was given by a five member bench with a 4-1 majority. But though the hilltop shrine has since opened for the annual pilgrimage season, there have been frequent skirmishes between the pro and anti women’s entry groups and so far even the presence of the thousands of security personnel, the anti women’s entry groups have ensured that not one female pilgrim has thus far entered the temple for darshan.

A day before that, the Patiala House court will  take up the criminal defamation case that journalist turned politician MJ Akbar, who was forced out of office after nearly two dozen former colleagues of his raised a string of sexual harassment allegations against him has filed against Priya Ramani who once worked with him. Though many women have accused Akbar, under whose editorship at various media organizations all of them worked, the former journalist has filed a case only against Ramani. Last year, she had written an article in Vogue magazine recounting her experiences with an editor whom she had not named then, but after instances of #MeToo were reported in India in October, she republished her article, naming Akbar as the aggressor. During the last hearing at the Patiala House Court, Akbar said he filed the case against Ramani for referring to him as “predator” through a series of tweets over allegations of sexual harassment against him as part of the #MeToo movement. The court will record the complainant’s evidence on November 12.

A special NIA court in Mumbai will hear the Malegaon blast case on November 12. The National Investigation Agency (NIA) submitted nearly 216 documents before the Special NIA Court in Mumbai as the trial in the 2008 case commenced on Friday. Six people were killed and a dozen others were injured when a bomb placed on a motorcycle exploded in Maharashtra’s Malegaon on September 29, 2008. Lieutenant Colonel Shrikant Purohit and Pragya Singh Thakur are among the seven accused facing trial in the case. The terror investigation agency also submitted a list of 286 witnesses.

Walmart’s acquisition of Flipkart— is continuing to cause ripples in the industry as the National Company Law Appellate Tribunal (NCLAT) will hear the petition filed by Confederation of All India Traders (CAIT) against the said acquisition. In August 2018, CAIT filed a petition in the NCLAT asking for the reversal of the Walmart-Flipkart deal. On September 6, the NCLAT had asked Walmart to file an explanation for its business process in India. NCLAT had further asked CAIT to file its understanding over Walmart’s business model in India.

The Bombay high court will take up the  petition that producer Pahlaj Nihalani’s has filed seeking that direction be given to to the Central Board of Film Certification (CBFC), which eh headed until a few months ago  to grant his film ‘Rangeela Raja’ a certificate for release without cuts. Vacation judge Justice SK Shinde, however, allowed Nihalani to mention the matter on November 12, after his advocate Ashok Saraogi informed that the film is slotted for release on November 16.

The Delhi High Court had extended interim protection to CBI special director Rakesh Asthana till November 14 with its order directing the agency to maintain status quo on proceedings against Asthana, allegedly involved in a bribery case. The order came even as the agency said the complaint against him and others “clearly discloses the cognisable offences”. The number 2 officer in the CBI cannot be arrested till November 14 and the HC had said that it will take up the matter next Wednesday