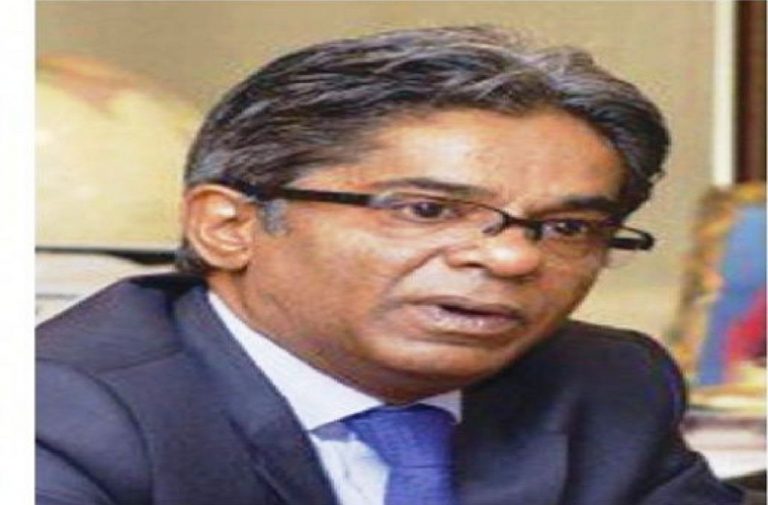 A Delhi court on Monday granted bail to Dubai-based businessman Rajeev Saxena, who was arrested in connection with the Rs 3,600-crore AgustaWestland money laundering case. Special Judge Arvind Kumar granted the relief to Saxena on furnishing a bail bond of Rs 5 lakh and two sureties of the same amount.

The court also asked Saxena not to tamper with evidence and should join investigation when called. The court also said that the Dubai-based businessman should not leave the country without its permission. Saxena is a director of two Dubai-based firms — UHY Saxena and Matrix Holdings.  Saxena was extradited to India on January 31, 2019.