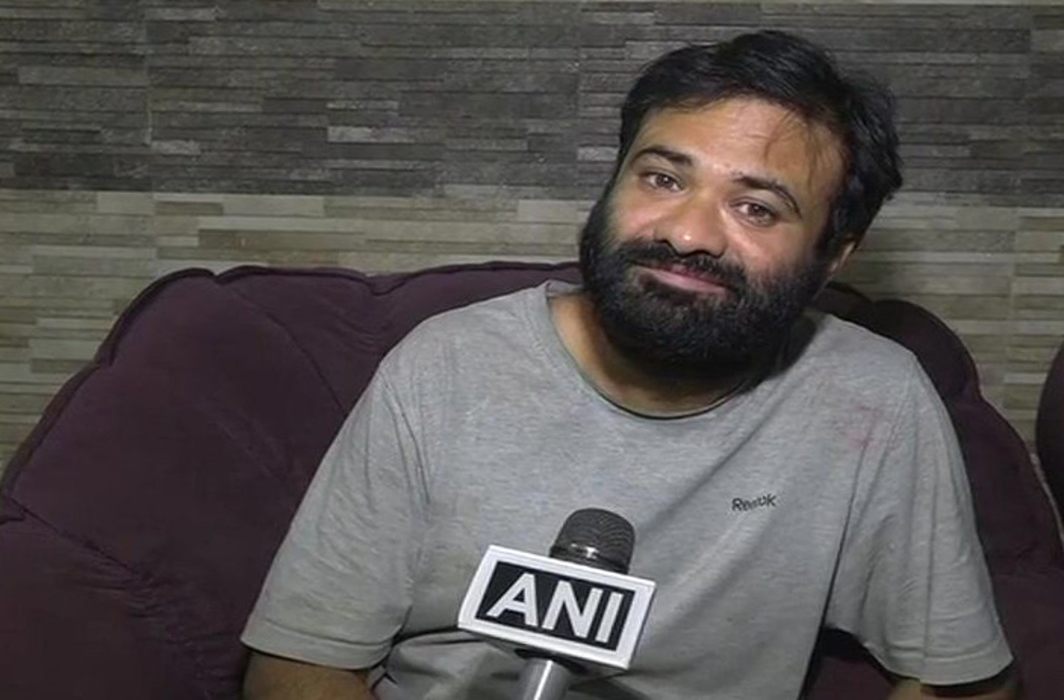 A hero who saved many lives, Dr Kafeel Ahmed Khan was sought to be painted as a villain by the Uttar Pradesh government

After eight months in jail, a traumatised Dr Kafeel Ahmed Khan of Gorakhpur’s BRD Medical College walked out of jail on April 28, three days after he was granted bail by the Allahabad High Court.

After coming out of jail, Khan said: “The honourable high court has clearly said that there is no evidence against me. You know what my family went through in the last eight months. I do not know what my fault is.”

Khan was arrested in September 2017 following the death of 32 children in the 100-bed Acute Encephalitis Syndrome ward on August 10-11 due to disruption in the oxygen supply. For some inexplicable reason, the UP government did not attribute the infant deaths to shortage of oxygen in its affidavit filed before the High Court.

With Gorakhpur being the chief minister’s constituency, the tragedy rocked the Adityanath government. The Medical College’s principal, Dr RK Mishra, and the oxygen supplier, Maneesh Bhandari, were also arrested along with Khan. Bhandari, it was alleged, had stopped the oxygen supply over non-payment of dues. While Bhandari got bail from the Supreme Court on April 9, Mishra continues to languish in jail as the High Court turned down his bail application on April 30. The former principal faces charges under IPC Sections 409 (criminal breach of trust), 308 (attempt to commit culpable homicide) and 120B (criminal conspiracy), besides Section 7/13 of the Prevention of Corruption Act.

In the case of Khan, an assistant professor in the paediatrics department, who was charged with criminal conspiracy and medical negligence, Justice Yashwant Varma of the High Court found no evidence to support the charges. “There is no material on record which may establish medical negligence against the accused individually,” the judge said. He also pointed out that no inquiry, as mandated by the apex court in a different case, was carried out.

The Court’s order read: “Learned AGA states that no aspect of investigation remains outstanding. This clearly obviates the need for the continued custody of the accused. The State in its application also does not refer to any evidence which may establish or tend to indicate that the applicant has tried to influence witnesses or to tamper with the evidence.” The Court also took into consideration the poor health of Khan and the fact that the charge of corruption against him was dropped during the course of investigation. Contrary to his image of being a villain as portrayed by the government, Khan was hailed as a hero on the nights the tragedy took place as he arranged for oxygen cylinders through his own pocket in order to save lives. A committee headed by Chief Secretary Rajive Kumar, which carried out an inquiry into the tragedy, recommended criminal action against the principal, Dr Mishra; head of the department, anaesthesia, Dr Satish; Khan and Bhandari of Pushpa Sales, the vendor of oxygen.

According to Khan, the inquiry charged him with negligence in duties which resulted in the shortage of oxygen to make a “scapegoat” out of him to “cover up the administrative failure and for exposing the system” which angered the CM. In a letter written from jail Khan said that the oxygen vendor was not paid as the funds were not released.

With the police filing a chargesheet in the case, Khan yearns to return to his job. That’s the least the government can do to restore his honour.