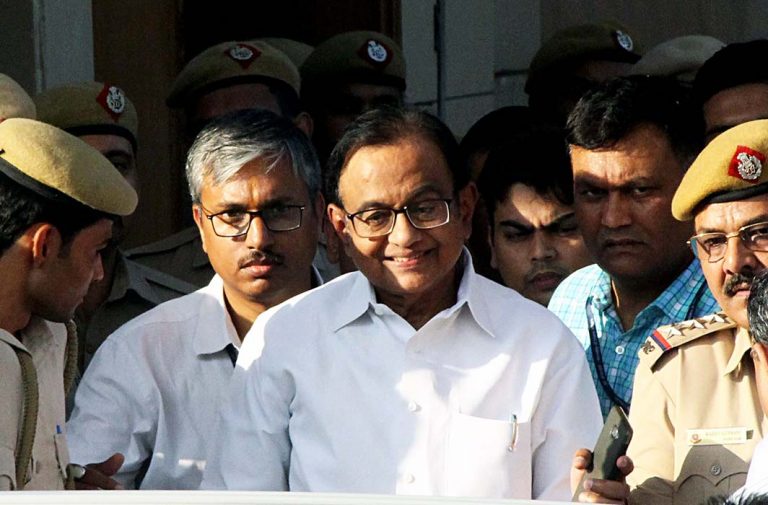 A special CBI court has allowed  the Enforcement Directorate (ED) to interrogate Congress leader P Chidambaram  tomorrow in connection with INX media case and if the need arises, it will allow it to arrest him.

ED will interrogate him for 30 minutes and if arrest is warranted, then the application for custody will be moved. The Special judge at the Rouse Avenue court Ajay Kumar Kuhar gave the ED the option to interrogate the former finance minister at the court premises or in Tihar jail and while the Solicitor General Tushar Mehta opted for the former, senior advocate Kapil Sibal who is counsel for Chidambaram objected citing dignity of the proceedings.

During arguments yesterday, Mehta told special judge that money laundering is a separate offence and moved an application for Chidambaram’s arrest and remand. The plea was vehemently opposed by senior advocate Sibal who said that the CBI has already taken remand and ED has no ground since the offence is same. At this point, Mehta had said: “When we start with the wrong question, we get the wrong answer.”