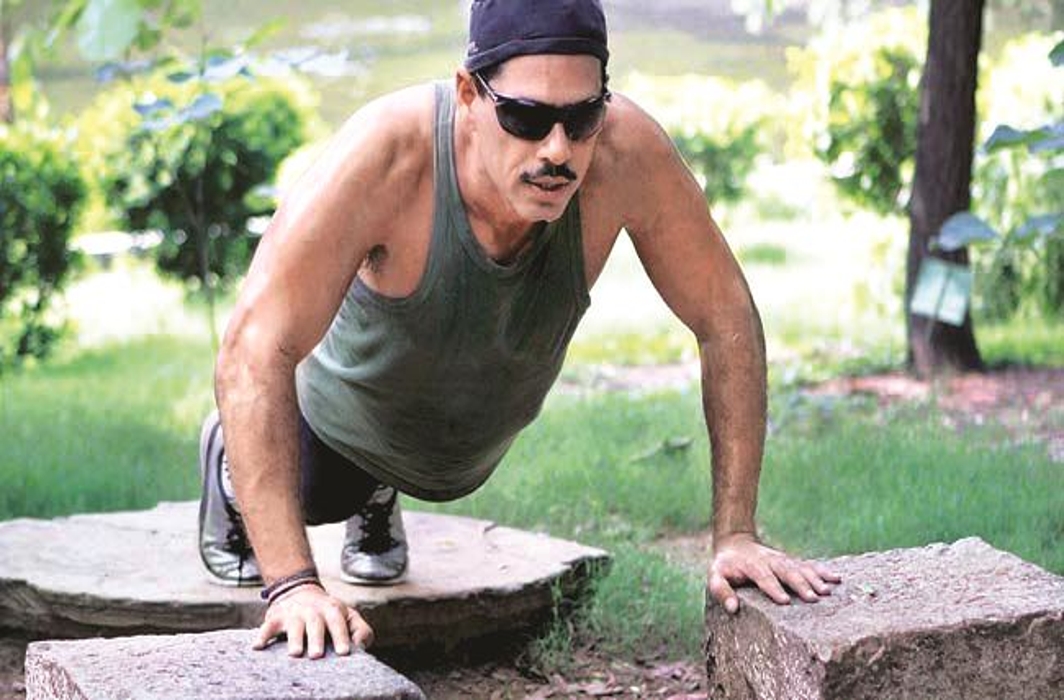 The Enforcement Directorate (ED) has moved Delhi High Court seeking cancellation of the anticipatory bail granted to Robert Vadra by a special court in a money laundering case.

In the plea, ED said Robert Vadra “has maliciously claimed to be a victim of Political Vendetta and made all possible attempts to sensationalise the instant money Laundering Case”.

“If the stand of the Robert Vadra is that he is entitled to protection under the right against self-incrimination, the same only substantiates his culpability in the commission of serious economic offences herein.  The ld. Special Judge has failed to appreciate that Robert Vadra is a highly influential person. If he is granted blanket protection of Bail, there is a likelihood that he shall tamper with the evidence and would influence witnesses,” the ED said in the plea.