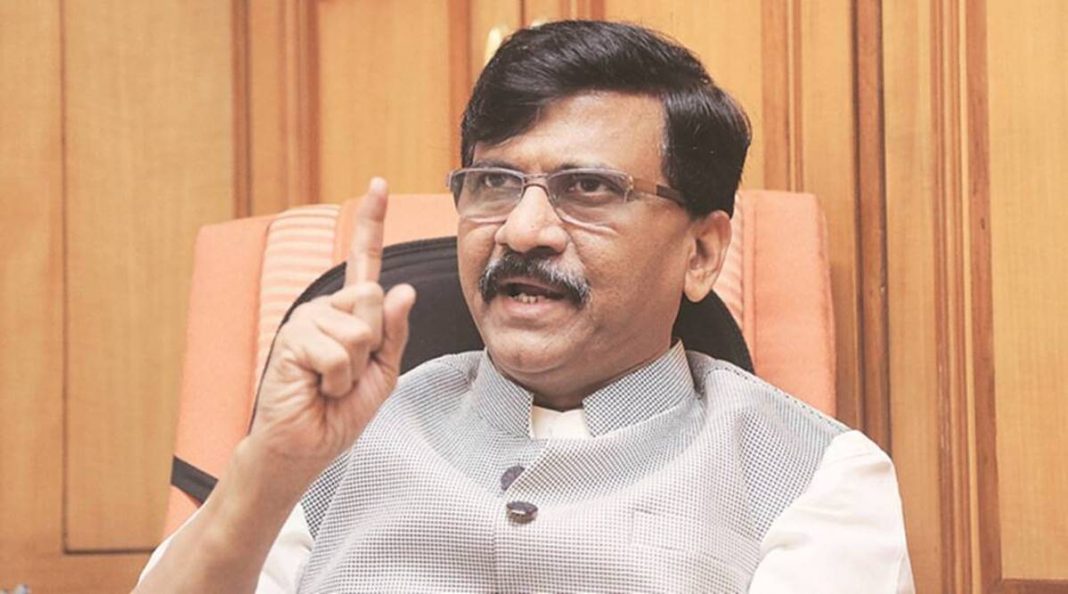 A local court in Maharashtra on Thursday extended the remand of Shiv Sena leader and Member of Parliament (MP) Sanjay Raut to the custody of Enforcement Directorate (ED) till August 8 in a money laundering case.

ED had arrested Raut on July 31 in connection with a money laundering case related to the redevelopment of Patra Chawl by Guru Ashish Construction Pvt Ltd, a subsidiary of HDIL, in north Mumbai. The case included transactions made by his wife and ‘associates’.

The Rajya Sabha member reportedly did not answer the summons earlier, citing the ongoing session of Parliament. A search and seizure operation was then conducted at Raut’s Bhandup residence on Sunday.

He was arrested on the night of July 31.