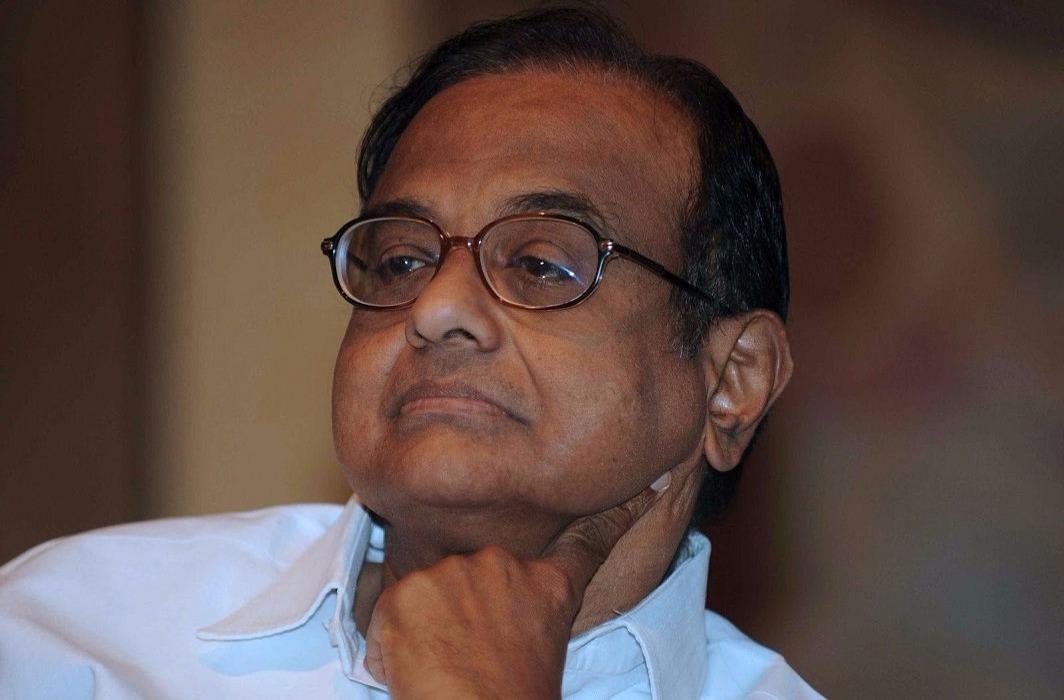 The Enforcement Directorate(ED) has opposed the anticipatory bail plea of former Union minister and Congress leader P Chidambaram in the Aircel-Maxis money laundering case and sought his custodial interrogation. The ED  filed its response in the court of Special Judge O P Saini to the anticipatory bail plea of Chidambaram, said that he has remained evasive and was not cooperating in the probe.

The ED had on Oct 25 Chidambaram as an accused in the Aircel-Maxis case. The agency filed a second supplementary chargesheet in the case that day accusing the Congress leader of being involved in money-laundering. Earlier,  it had named his son Karti Chidambaram as the prime accused in the case – for allegedly taking Rs 1.6 crore in kickbacks for getting the Aircel-Maxis deal cleared by the erstwhile Foreign Investment Promotion Board (FIPB) during Chidambaram tenure as Fi nance Minister in the UPA government.

The ED filed the first chargesheet in the case in June against Karti and companies linked to him. The case pertains to the FIPB’s 2006 clearance to M/s Global Communication Holding Services Ltd’s investment in Aircel, allowing it to put in more than Rs 3,500 crore in the company, in violation of the Union finance ministry rules.

As per the government norms, only the Cabinet Committee on Economic Affairs (CCEA) could grant clearances for investments above Rs 600 crore. The investigating agencies have accused Chidambaram of bypassing the CCEA in this matter.